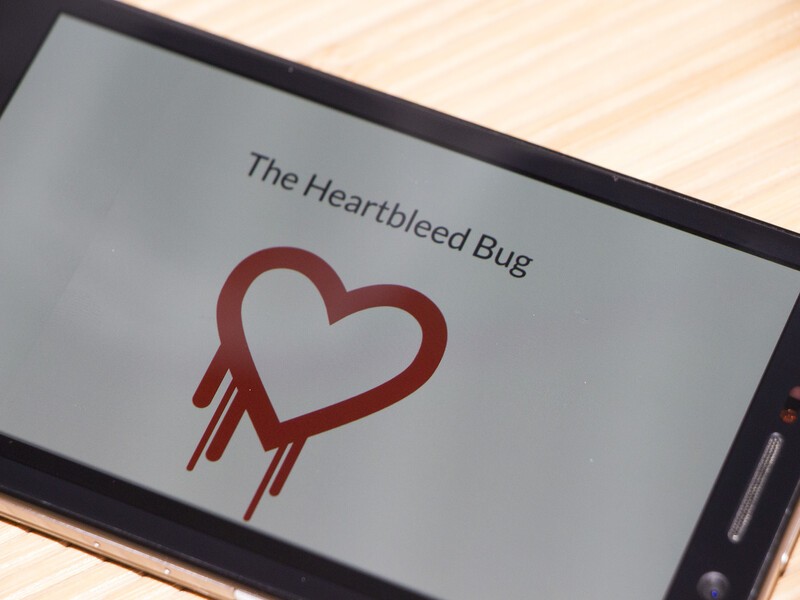 BlackBerry is working on patching Heartbleed, the recently discovered OpenSSL vulnerability that could potentially allow a malicious attacker to gain information off a server, including private keys and passwords. Primarily they're focusing on Secure Work Space and BBM. BlackBerry SVP, Scott Totzke, commented on the realities of the threat and the chances of the vulnerability being exploited.

"The level of risk here is extremely small," because BlackBerry's security technology would make it difficult for a hacker to succeed in gaining data through an attack.

"It's a very complex attack that has to be timed in a very small window," he said, adding that it was safe to continue using those apps before an update is issued.

Still, better safe than sorry. And it's reassuring to know BlackBerry not only has great security built-in, but that they're actively working to fix anything that does get caught.

How are you dealing with Heartbleed?