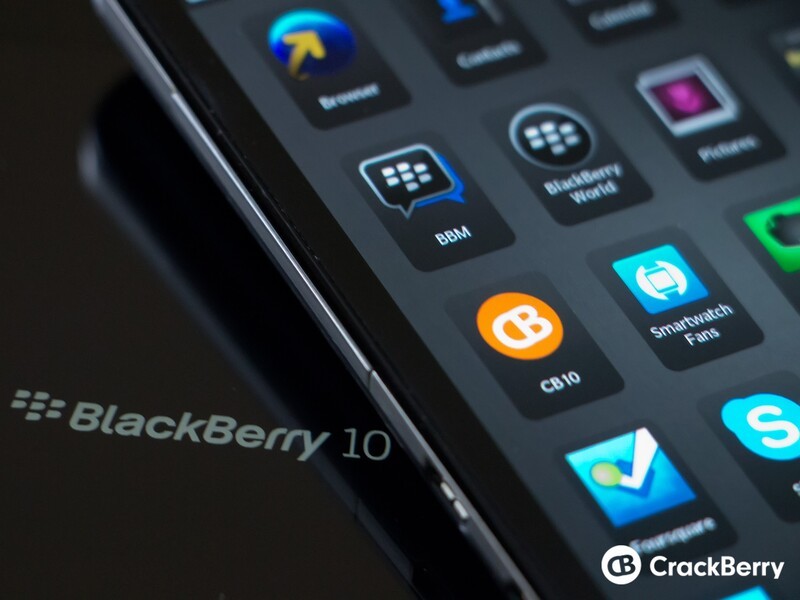 An attacker can exploit this vulnerability in the following ways:

If you're running BlackBerry OS 10.2.0.1055 and later, you're no longer affected by this issue and no known attacks using this exploit have been reported. If you're still running an earlier version of BlackBerry 10 then it is suggested that you update your OS as soon as possible. If you do not have any software updates available to you, customers should contact their wireless service provider to request BlackBerry 10 OS version 10.2.0.1055 or later.