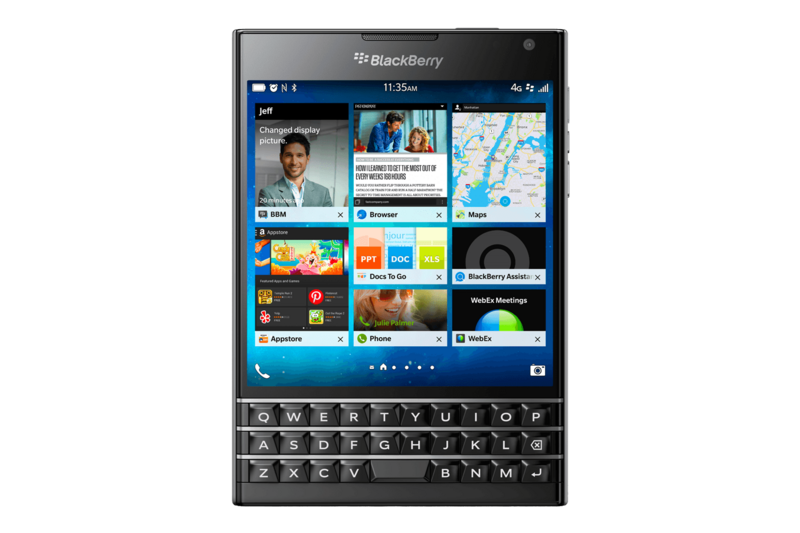 BlackBerry is all set to unveil the Passport in simultaneous events in Toronto, London and Dubai on September 24, with the device scheduled to be available in these markets immediately. Indian Blackberry fans will not have to wait much longer to get their hands on the latest from Blackberry either, as the Canadian manufacturer is set to launch the Passport in India on September 29.

The invite features the tagline, "See the big picture", referencing the large screen size of the Passport. The device will launch with BlackBerry OS 10.3 and will offer high-end specs. As for pricing, John Chen revealed in an interview with the Wall Street Journal yesterday that the device will be priced at $599 without subsidies in the US. It should be interesting to see how it is priced in the Indian market.

Indian BlackBerry fans, are you excited about the imminent launch of the Passport in the country?