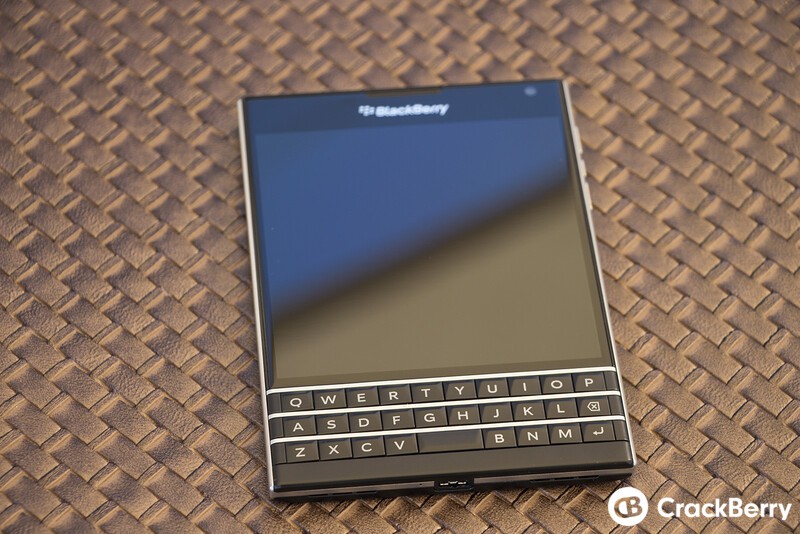 Today's the launch of the BlackBerry Passport, and the new square BlackBerry now has pricing for its international launch markets. BlackBerry already already revealed that the phone will launch at $599, and it is indeed available from the BlackBerry Store at that price (which is stated to be a $100 discount). But how much outside of the US, where the Passport doesn't even have a carrier partner?

Here's what BlackBerry has laid out for the international introductory pricing:

Additionally, the Passport will be available on-contract in many countries for "around US$249". BlackBerry calls out Telus as one example, stating that you'll pay $250 upfront with a contract, though Telus is offering $50 off on the BlackBerry Passport through October 1st.

Where else is the Passport going? By the end of the year, you'll be able to buy one in these countries:

Be sure to check out our comprehensive review of the BlackBerry Passport!