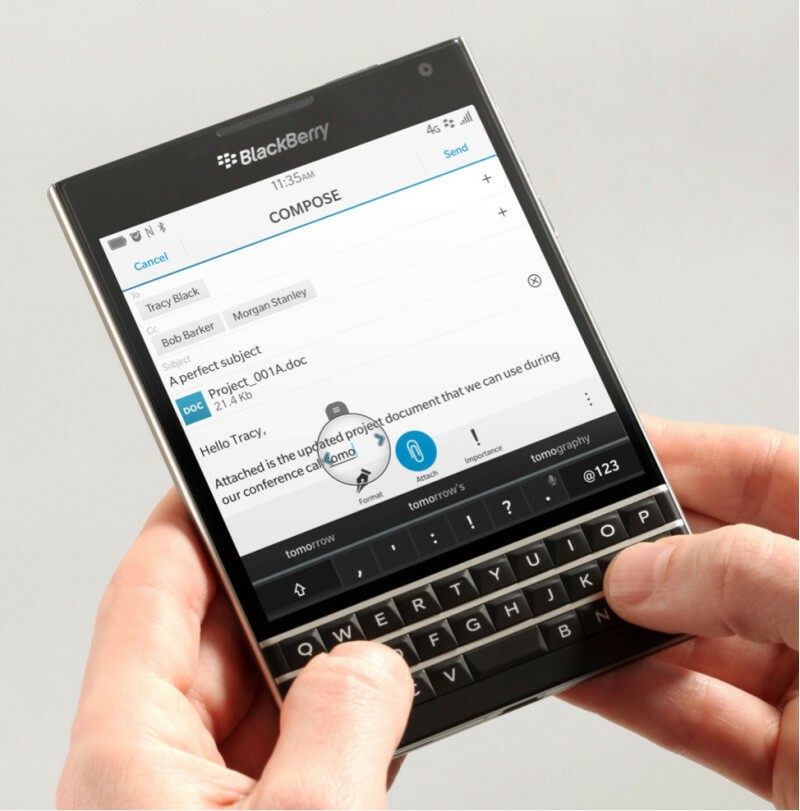 As I'm sure most folks know, smartphones have to go through several certifications before release and the GCF is most certainly among them. After landing at the FCC earlier the BlackBerry Passport has now been certified by the GCF.

What does it mean? Mostly that things are moving along behind the scenes for the BlackBerry Passport and everything seems to be on schedule for the noted September launch and eventual release.