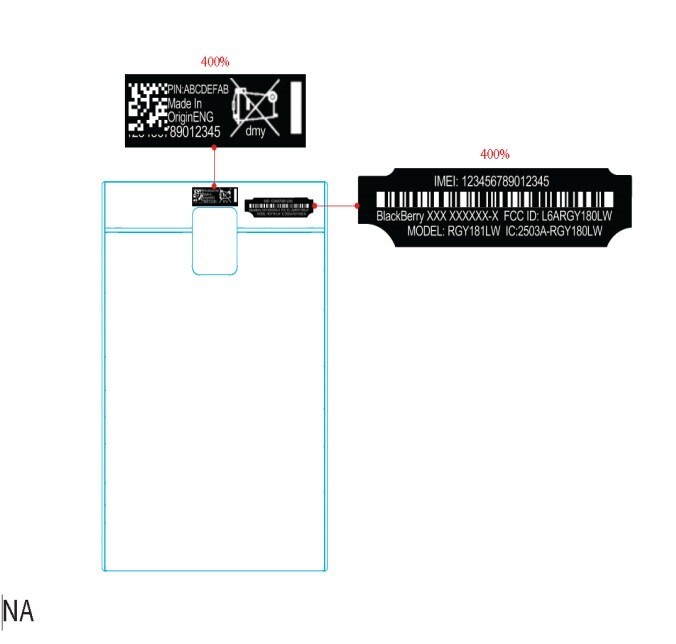 If you're waiting for the BlackBerry Passport to arrive, you can take a small bit of satisfaction in knowing the latest BlackBerry 10 device from BlackBerry is now one step closer to release. It looks as though the BlackBerry Passport has arrived and passed through the FCC. Although the internal and external photos are still under the confidentiality agreement, the label is a dead ringer for the Passport and the model number matches up as well. There's not a whole lot of info to be gleaned from the listing but it does show some of the supported bands and services for the device.

That's a lot of North American bands supported including AT&T, Rogers and I believe T-Mobile. However, as we know from the release of the BlackBerry Z30 that doesn't always mean the carriers will pick the device up for sale. We'll just have to wait and see which carriers the Passport ends up on. Interesting note, the confidentiality agreement ends on Sept 12th, 2014.