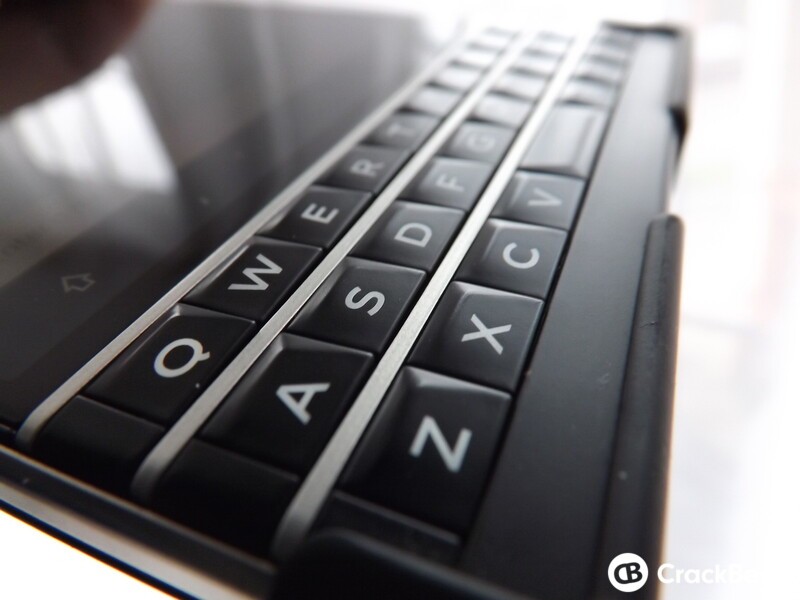 I've owned my BlackBerry Passport for a good few months now and it was only the other day that I realized that I very rarely take advantage of the scrolling gestures available on the Passport keyboard. Sure, I sometimes flick a predicted word into place when typing but I'm really talking about using the keyboard for scrolling within web pages and my most used applications such as Facebook, Twitter and iGrann.

Initially I thought my reasons may be because I had been mainly using the BlackBerry Z30 for some time prior to the Passport going on sale. Clearly with the Z30 being an all-touch device, using the screen to scroll is the only option, but I soon dispelled this factor and decided that I'm not scrolling on the Passport keyboard for two main reasons.

Number one is accuracy. While having the trackpad built into the keyboard on the Passport is awesome, I find myself over-scrolling if I try to use the keyboard instead of the screen. Sure, practice makes perfect, but this brings me onto my second reason, and this is one is comfort.

With the Passport being the size it is it's very much a two handed smartphone. When it's in my hands it just feels more naturally comfortable to use my thumbs on the display to scroll instead of keeping them down on the bottom part of the handset where the keyboard is.

These views are obviously just mine, but I was interested to hear how other Passport users utilize the keyboard. Hit up the poll below and feel free to add your own opinions in the comments section.