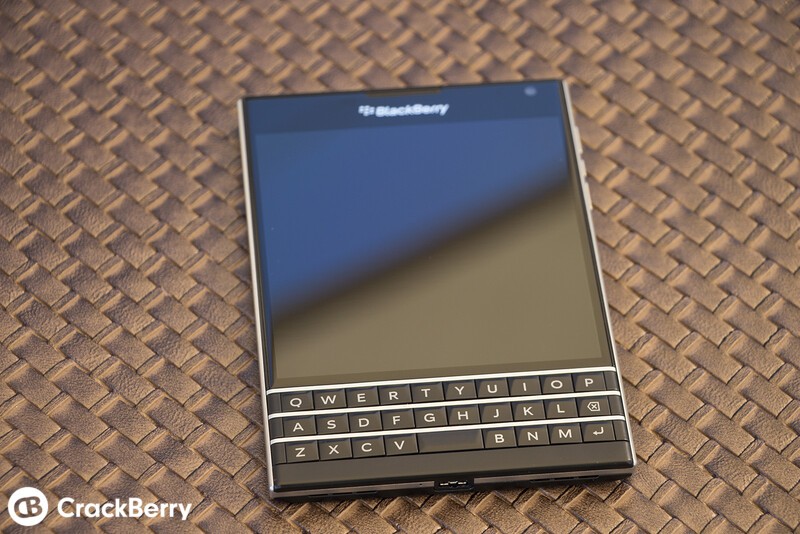 There's another way in the UK to get your hands on the new BlackBerry Passport. Expansys is now selling the latest smartphone from BlackBerry for £529.99, which is the same price as the company itself said last week the device will sell for in that country.

The price is, of course, for the off-contract version of the smartphone. A few days ago, the UK retailer Selfridges announced it is now selling the BlackBerry Passport for the same price and even set up a 'shop in shop' within the Selfridges Technology hall in London to help sell the device.

If you live in the UK, which retailer do you plan to use to purchase the BlackBerry Passport?