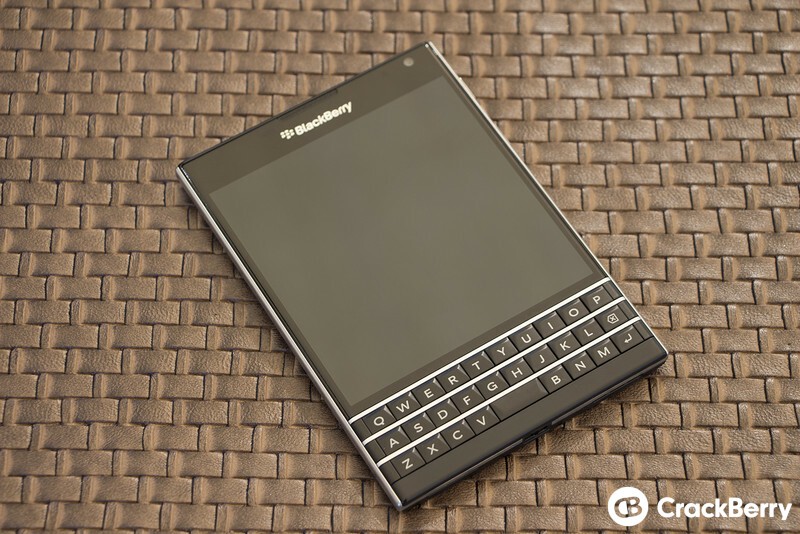 If you live in BlackBerry's home country of Canada, you can now get your hands on the company's new BlackBerry Passport smartphone from many more sources. The device is now on sale via several Canadian carriers, including TELUS Mobility, Rogers Wireless, Bell Mobility, MTS Wireless and SaskTel Wireless.

What do you think of these different contract prices in Canada for the BlackBerry Passport?