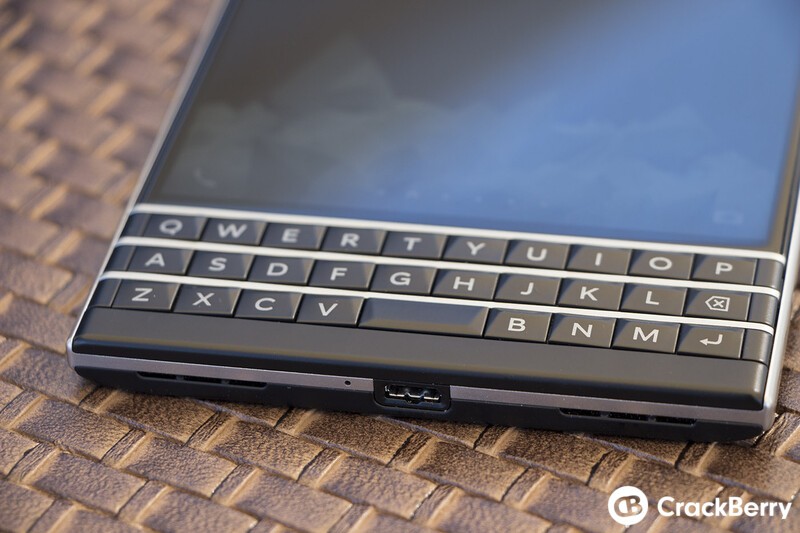 Anyone hunting for somewhere to pick up a BlackBerry Passport should check out Expansys, as their U.S. arm has just announced availability. Considering ShopBlackBerry is out of stock, you may want to snag one before they run out.

For those unfamiliar, the Passport is BlackBerry's distinctly wide high-end device with a touch-sensitive physical keyboard and an extremely sharp square screen. We've got a full review of the Passport over here, but the long and short of it is, you should get the Passport if you want to turn heads.

Head over to Expansys to order your unlocked BlackBerry Passport for $799.99 unlocked, plus shipping starting at $9.99.

How many of you guys already have a BlackBerry Passport? Where did you get it? Anyone itching to get one?