Unfortunately for those of us who don't speak or understand Czech, the video walkthrough of the device is just really pretty look at. Keep in mind, this device doesn't appear to be the final hardware and is clearly still running an earlier OS version but it's still one of the nicest looks at the device thus far.

You can check out the samples for the video camera as well as the camera below or hit the source link to read the full review. It's in Czech as well but hey, that's what Google Translate is for and it's a pretty good read. 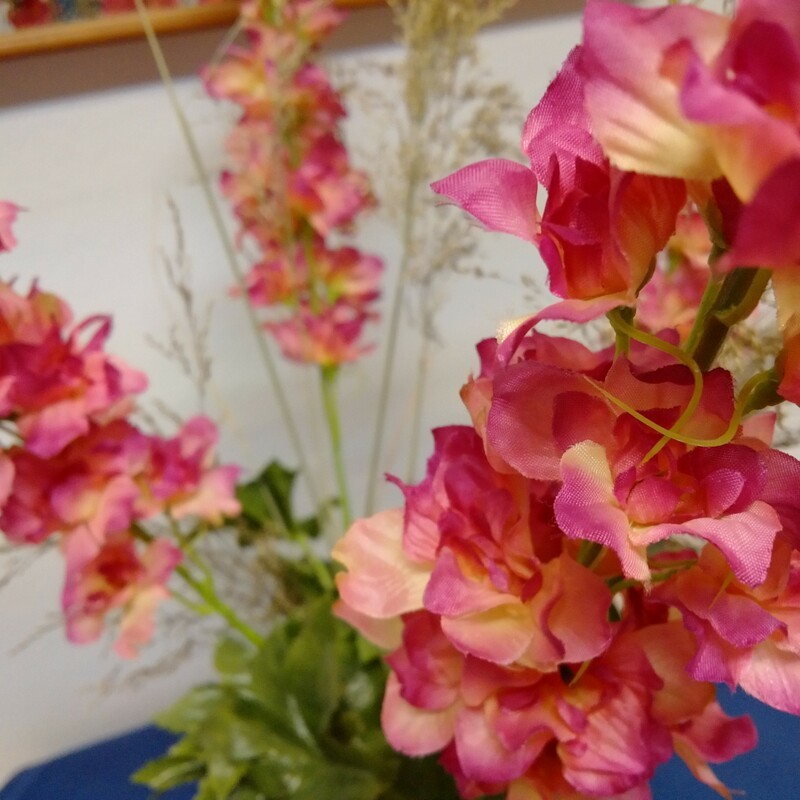