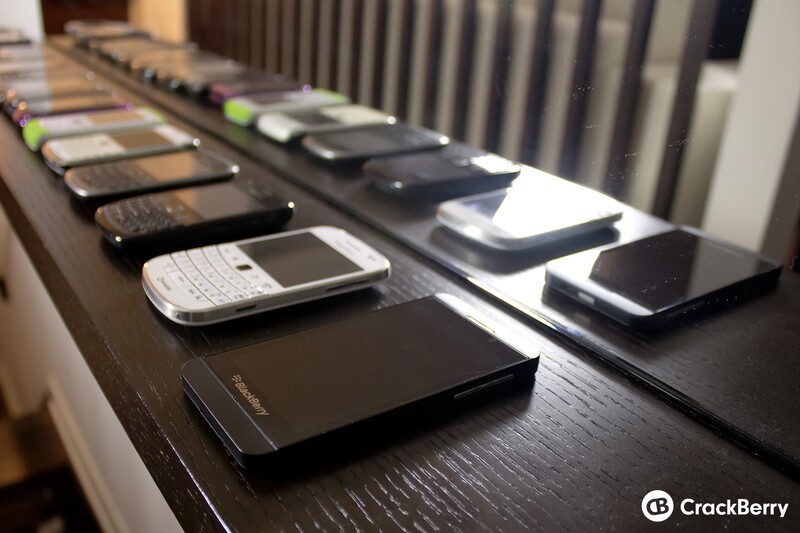 Holy shizzle pizzle, I think my mind has been blown once again. BlackBerry just issued a press release stating that one of its established partners is purchasing ONE MILLION BlackBerry 10 Smartphones, with shipments starting immediately.  I know what you're thinking.. it was probably me. But I swear, it wasn't. :)

Keep reading for the press release below. We'll follow up with more on this soon as to what it all means. It's likely a carrier partner (I think it would have to be??) but being the single largest purchase order ever for BlackBerry, it's certainly good news and awesome to hear! Go #TEAMBLACKBERRY!

WATERLOO, ONTARIO--(Marketwire - March 13, 2013) - BlackBerry® (NASDAQ: BBRY)(TSX: BB) announced today that one of its established partners has placed an order for one million BlackBerry 10 smartphones, with shipments starting immediately. This order marks the largest ever single purchase order in BlackBerry's history.

"An order for one million devices is a tremendous vote of confidence in BlackBerry 10," said Rick Costanzo, EVP Global Sales, BlackBerry. "Consumers are ready for a new user experience, and BlackBerry 10 delivers. With strong partner support, coupled with this truly re-invented new platform, we have a powerful recipe for success."

BlackBerry unveiled the new BlackBerry Z10 and BlackBerry Q10 smartphones on January 30th. BlackBerry Z10 is now available for purchase in a number of markets around the world and will be available in the United States starting this month.

BlackBerry will be reporting results for its fourth quarter and year-end of fiscal 2013 on March 28, 2013. A conference call and live webcast will be held beginning at 8 am ET, which can be accessed by dialing 1-800-814-4859 or through your BlackBerry® 10 smartphone, personal computer or BlackBerry® PlayBook™ tablet at http://ca.blackberry.com/company/investors/events.html.