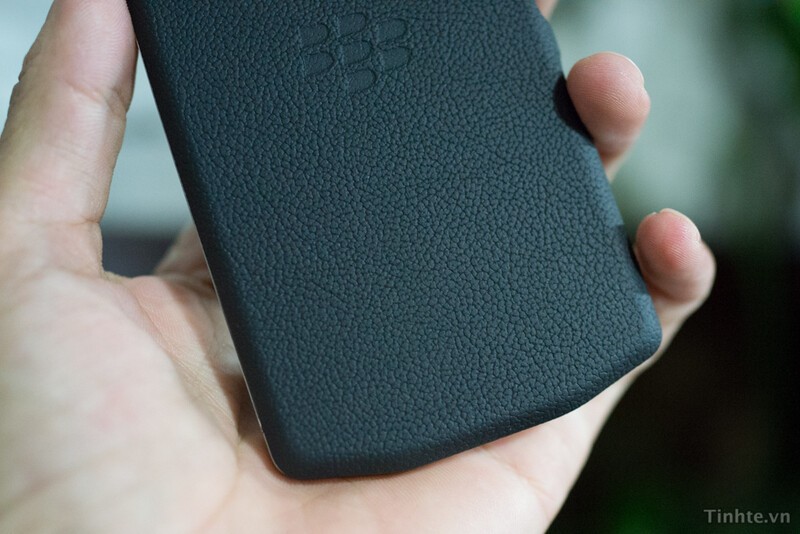 Rumors are floating around that the BlackBerry P'9982 may soon be officially available and today it has made its way to the FCC. The P'9982 is sporting AT&T HSPA and LTE bands so it's a good possibility that we may see the high-end Z10 in the states at some point in the near future. This would differ from the P'9981 which was never offered through carriers in the US.

As reported earlier this week, there are reports that an event is scheduled for November 20th which just might be the unveiling of the P'9982, but that still yet to be confirmed.