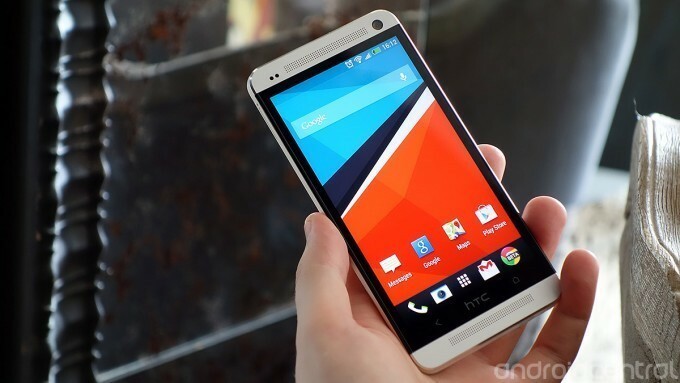 Yankee Group recently published a report that tallies up the second quarter results from Motorola and HTC, and found that BlackBerry is still outselling them, despite having a large write-down of Z10 inventory. Not everything is rosy, though; Yankee's poll of 375 IT decision-makers show only 11% prefer BlackBerry, leaving 39% to iPhone and 45% to Android. Microsoft's platform sits at 4%.

We had heard something similar back in the spring about BB10's launch in France, but it's interesting to see the trend pan out over the longer term. There are giants like Samsung and Apple that BlackBerry isn't in the same league as market share-wise, but it's important to remember that BlackBerry's not alone in its underdog position. HTC's operating loss was $101 million recently, and Motorola's was at $208 million. Keep in mind that the vast majority of BlackBerry's $900 million write down was in inventory, and not cash.

BlackBerry's got a bumpy road ahead - will they fare any better than the competition here? At least Motorola's got Google to latch onto, but what about HTC?