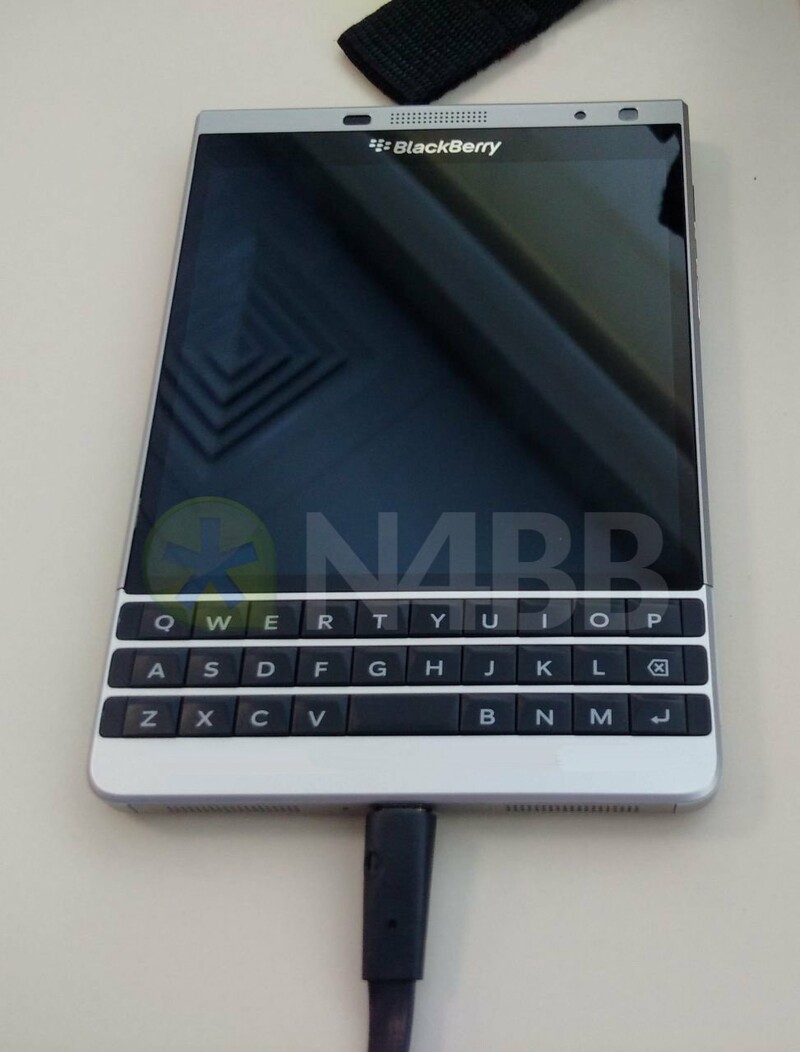 UPDATE - New evidence shows this device might not be codenamed Oslo after all. Instead, BlckBerry has taken to calling it 'Dallas' with the latest OS. But it's just a codename still either way.

While the first photo of BlackBerry 'Oslo' was nothing more than a pixelated render, the devices second appearance offers a significantly better look at the Passport-like design. As noted by N4BB, the device brings the same exact specs (2.2GHz MSM8974 Snapdragon processor, 13 MP Camera, 3 GB RAM, 3450 mAh battery) of the Passport but in a slightly different form factor with a combination of steel frame mixed with silver plastic.

As for OS, right now it's running 10.3.2.2150, which keeps in line with what current devices are running though slightly higher. If you love the look of the 'Oslo', you might have to contain yourself though because right now, the device is suggested to be targeted to the EMEA and APAC regions including China. Meaning unless you're looking to import one or live in those areas; you might be out of luck for purchasing options. Sadly, that's where the information stops regarding the Oslo – for now.