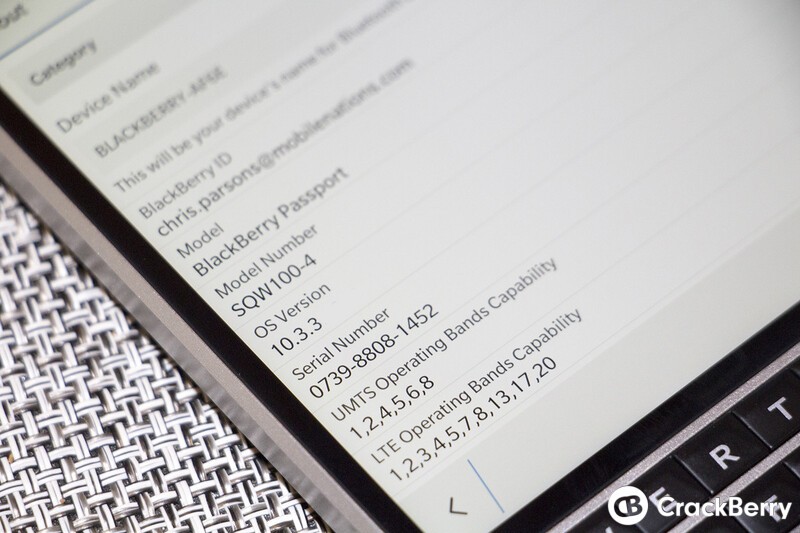 If you've yet to get the BlackBerry 10.3.3 update or are simply just looking to a newer version than the one you have, you can now download the OS 10.3.3.2205 autoloader files needed to manually install it.

All that is to say, chances are there's not a lot of changes within this release but rather some smaller bug fixes. As always, the files made available in the forum are provided as-is but if you simply cannot wait for the official OTA to be sent out or are on a carrier in which updates are not provided, using the autoloader files are the best way to get your device updated.