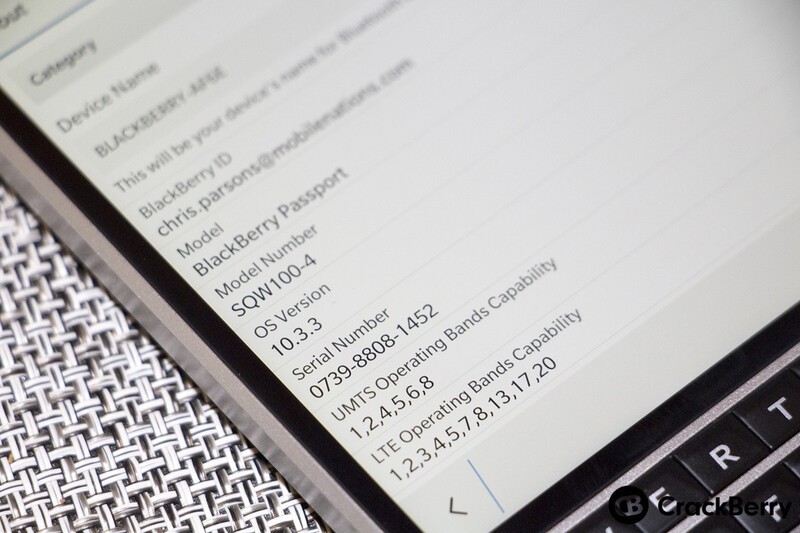 Although there are still BlackBerry devices out there that have yet to receive any sort of BlackBerry OS 10.3.3 update despite it being officially available, another build is already starting to roll out. This time around, OS 10.3.3.2163 has been made available both officially on factory unlocked devices and through the autoloader files available from BlackBerry servers.

The build date for this is release (December 8) is a bit newer than the previous 10.3.3 release and while we're still digging through it all to find out what's new, it's safe to say there are likely several bug fixes included here to correct some of the issues folks saw with the earlier release.

As always, the files made available in the forum are provided as-is but if you simply cannot wait for the official OTA to be sent out or are on a carrier in which updates are not provided, using the autoloader files are the best way to get your device updated.