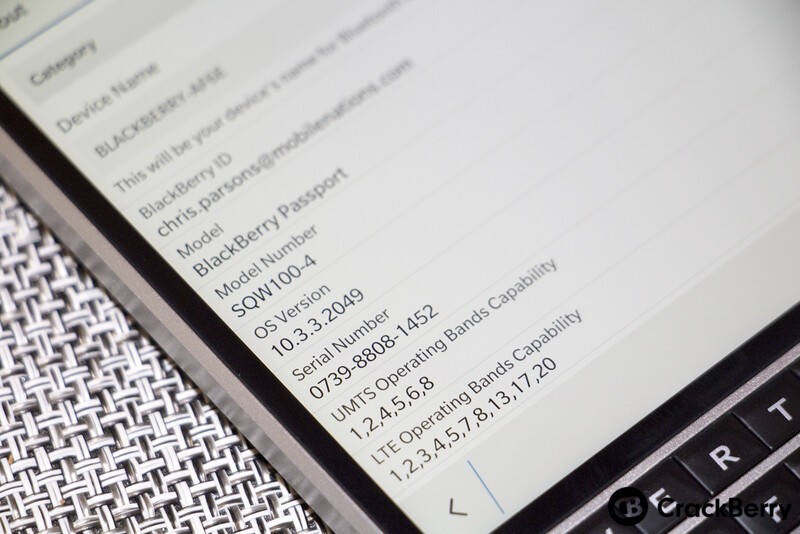 This is it. Finally, BlackBerry OS 10.3.3.2049 has been released. Well, kind of. I know it has been a while since the last BlackBerry 10 update, so in case you all forgot, the way updates work is that they go live on BlackBerry's servers before they start appearing on devices and because of that, folks can create their own installer files known as autoloaders. Such is the case here, right now.

The files needed to create autoloader files have now appeared on BlackBerry's servers and are available and if you simply cannot wait any longer, you can update unofficially using the posted files. No doubt, you're wondering what has changed exactly and while we'd love to give a huge massive list, fact is we don't know as we're still digging through and truth be told, there's nothing off the top to highlight either outside of what is already known.

What does that mean? Well, it means the NIAP certification is likely included (not that it's a consumer thing anyway) and there are some browser enhancements such anti-phishing additions and a new download indicator for files. Other than that, we're still poking around since BlackBerry has made no official mention of it even being released. Don't want to go the unofficial route? Well, be sure to check for updates on your device anyway as several folks have now reported the OS has gone live officially as well.