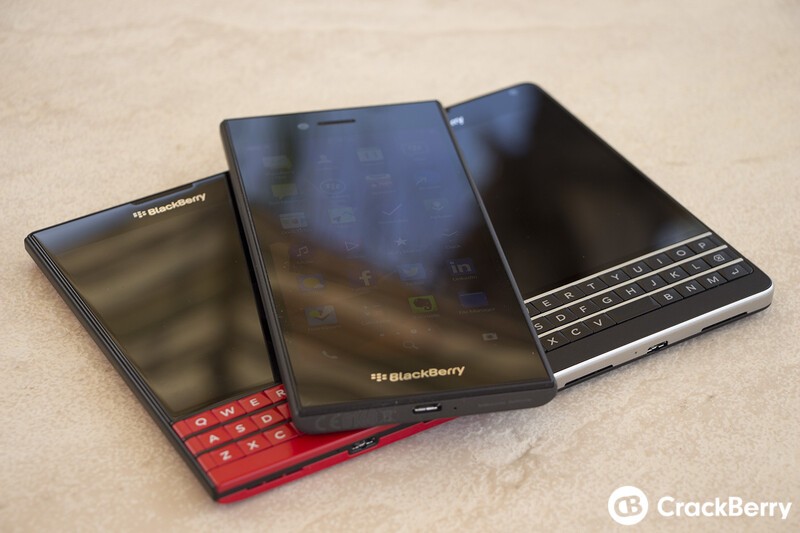 If you're simply itching to load up a new OS on your BlackBerry 10 smartphone, you can now snag OS 10.3.2.2888 as long as you're willing to install the files manually yourself. The OS files have now appeared on BlackBerry's production servers and are available for all to download.

At this point, it looks as though there's not exactly a lot that's new but hey, it's a higher version number than what you're likely running now, so there's that. If you do go loading it up, be sure to read through the thread and know what you're getting into.

The OS uses an older version of the Android Runtime that has in the past caused problems, so you'll want to ensure you replace that. Plus, it also uses the 2877 radio files so be sure to download those. The long and the short of it, unless you know what you're doing, you'll likely just want to pass on loading this for now. But it's certainly there if you simply must give it a go.