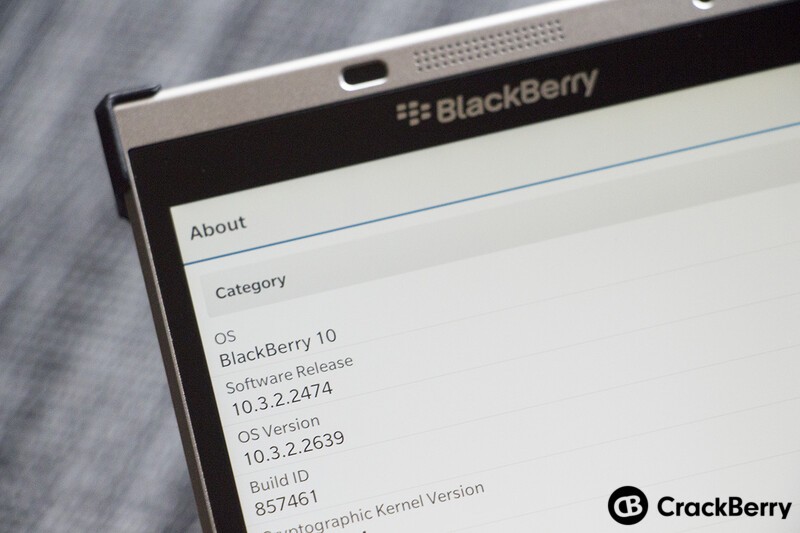 Looking to update the OS on your BlackBerry 10 smartphone? If so, you'll be pleased to know OS 10.3.2.2639 (Software version 10.3.2.2474) has now gone official and has begun rolling out to multiple regions and devices after having appeared on BlackBerry servers earlier today. You can go ahead and check for updates via your device itself but if you're not seeing it and can no longer wait, you can also take matters into your own hands and load up the files manually through the various methods available.

What's new you ask? Well, it's the same as when the OS was in beta, meaning this build includes multiple Android Player improvements, as well as fixes for double character typing and a Browser security patch. You can check out the full release notes here.[PDF] Got the update? Let us know in the comments as it's rather hard right now to point out all the regions it was made available officially.

Thanks to all who sent this is!