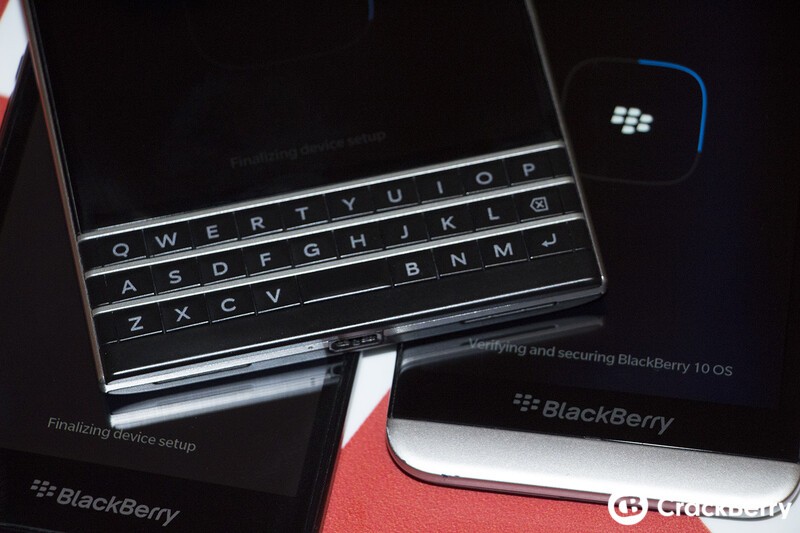 An already busy day has just got a little bit busier. BlackBerry OS 10.3.1.2708 has now started rolling out for multiple devices on several Canadian carriers such Rogers, TELUS and Koodo. If that's not enough, the links for the OS have also gone live as well and are now available in the CrackBerry Forums, allowing anyone who is familiar with autoloaders and Sachesi to update their device to OS 10.3.1.2708 as well.

The changelog for this release keeps the generic 10.3.1 listing when updating via OTA, so it's not entirely known what is new and what's not in this release but it's safe to say it's general improvements over previous 10.3.1 builds. If you're looking for a more detailed account of what has changed, there is a findings and fixes thread already started in the forums. However, keep in mind it was just released, so not much testing has been done as of yet.

Sidenote: Between unlocked devices from Amazon, ShopBlackBerry and carrier unlocked devices, it has become rather hard at times to pinpoint which devices exactly are getting updates and from where. In this case, some devices are also receiving OS 10.3.1.2576.