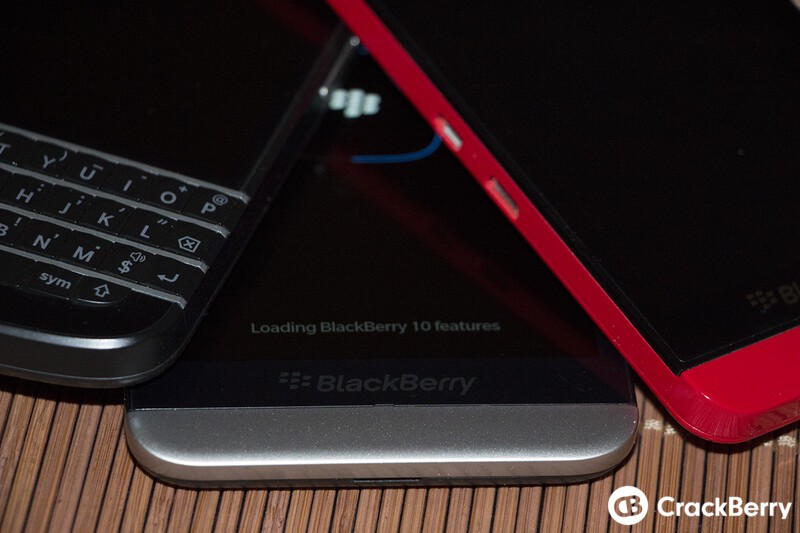 It has begun. Yes, after many rumors, speculation and confirmation at the BlackBerry Classic event of a February launch, the rollout of BlackBerry OS 10.3.1 is now official according to BlackBerry and will be available to customers around the world starting today in Europe, the Middle East, Africa, and Asia Pacific for the entire line of smartphones running BlackBerry 10. This announcement is mostly significant for older BlackBerry 10 smartphones as this is the first major update since OS 10.2.1 last year.

The update brings a whole range of new features and enhancements to the BlackBerry 10 experience, so expect to see a lot of 10.3.1 related content as we dig deeper into it now that it has begun to be available for everyone. For now though, go ahead and check for software updates and have a look through the press release directly from BlackBerry. Again, this is just the start, so updates are still pending carrier approval.

Discover a refreshed visual look and feel along with powerful new features, including BlackBerry Blend, BlackBerry Assistant, and access to hundreds of thousands of apps

WATERLOO, ONTARIO--(Marketwired - Feb. 19, 2015) - BlackBerry Limited (NASDAQ:BBRY)(TSX:BB), a global leader in mobile communications, announced that BlackBerry® 10 OS version 10.3.1 will begin rolling out globally today for in-market BlackBerry 10 devices, including the BlackBerry® Passport, Z30, Z3, Z10, Q10, and Q5, as well as the Porsche Design P'9983 and P'9982 smartphones from BlackBerry®. Once downloaded, users will gain access to incredible new enhancements, including BlackBerry® Blend, BlackBerry® Assistant, battery boosting technology, plus improvements to the BlackBerry® Hub, calendar, camera, multimedia and more. This latest version also introduces dual app stores, offering access to hundreds of thousands of apps through the BlackBerry® World® storefront and the Amazon Appstore. BlackBerry 10 OS 10.3.1 offers a fresh look that incorporates updated icons and an instant action bar so that each user's most commonly accessed functions are in the center of their screen. With this operating system update, users gain access to powerful features, including:

A global leader in mobile communications, BlackBerry® revolutionized the mobile industry when it was introduced in 1999. Today, BlackBerry aims to inspire the success of our millions of customers around the world by continuously pushing the boundaries of mobile experiences. Founded in 1984 and based in Waterloo, Ontario, BlackBerry operates offices in North America, Europe, Middle East and Africa, Asia Pacific and Latin America. The Company trades under the ticker symbols "BB" on the Toronto Stock Exchange and "BBRY" on the NASDAQ. For more information, visit www.BlackBerry.com.