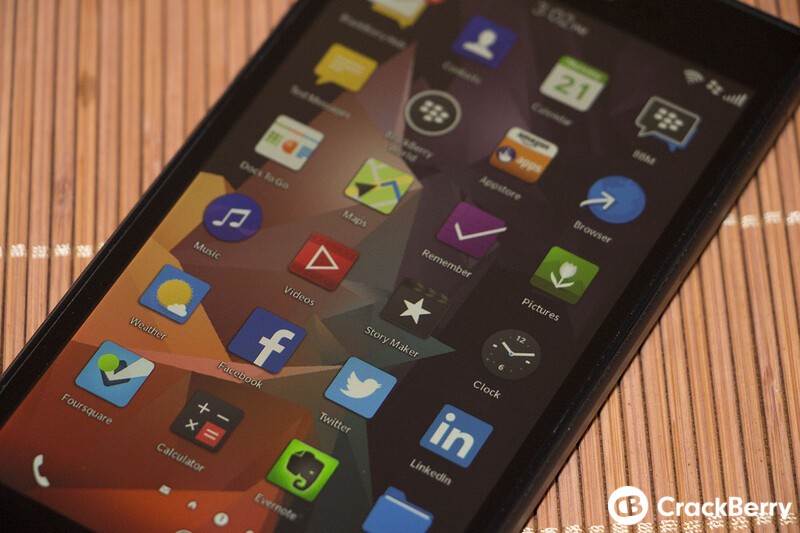 If you fancy living on the edge and don't mind running some autoloaders on your device, you can get a pretty recent build of BlackBerry OS 10.3 loaded up right now. It's not official in any way, so the usual 'leak' disclaimer is in effect. You mess your device up, it's entirely on you for doing so.

With that said, there's no PIN watermarks here and it's a full OS, so if you're into that sort of thing, grab your USB cable and head on into the forums for the downloads. Not all autoloaders have been posted yet but like always, CrackBerry Forums members are working on it.

Changes? Well, most folks are still going through the OS at this point but BlackBerry Blend makes an appearance but it's still not fully working, BlackBerry Assistant is in full working order and the Amazon Appstore comes pre-loaded (Still Android) on this one so there's that. No doubt there's plenty more that hasn't been spotted as of yet as well, so keep your eyes on the forums.