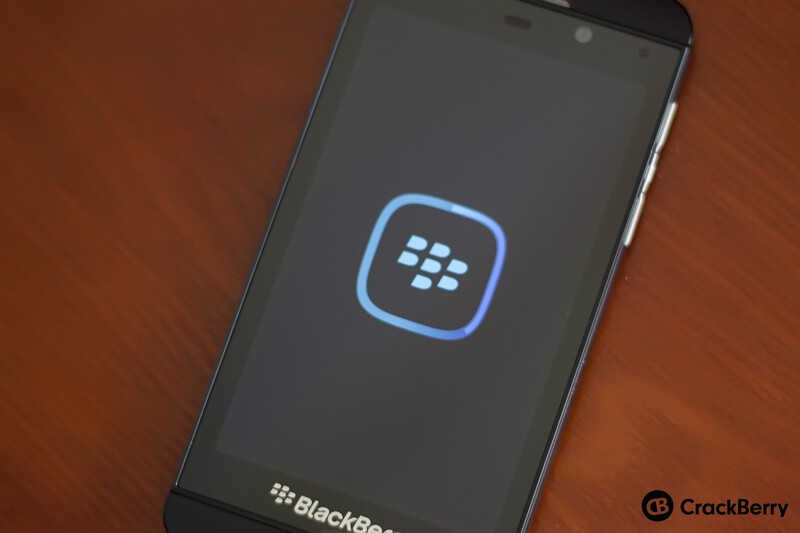 Although most folks are waiting to get their hands on BlackBerry OS 10.3, the often rumored BlackBerry OS 10.2.2 (or more specifically sotware release v10.2.2.932, OS v10.2.2.1531) has now started to arrive on devices in Germany and surrounding areas. At this point, there's not a whole lot of info about the changes in the OS other than what is noted in the change log that states it covers security enhancements for some Enterprise customers with specific requirements. (See: Secusmart):

This updated release provides security enhancements for some Enterprise customers with specific requirements. For customers that have not already upgraded to 10.2.1 software this release also includes the following enhancements:

If you're in Germany, the OS should be available via OTA on some carriers. If you're not in Germany and for whatever reason still want to load the files, it's available through Sachesi and the URL's for the .BAR files for manual installation have been posted in the CrackBerry Forums along with a findings and fixes thread. This OS isn't expected to roll out for everyone, so if you've not got it OTA then it's entirely up to you if you wish to install it.