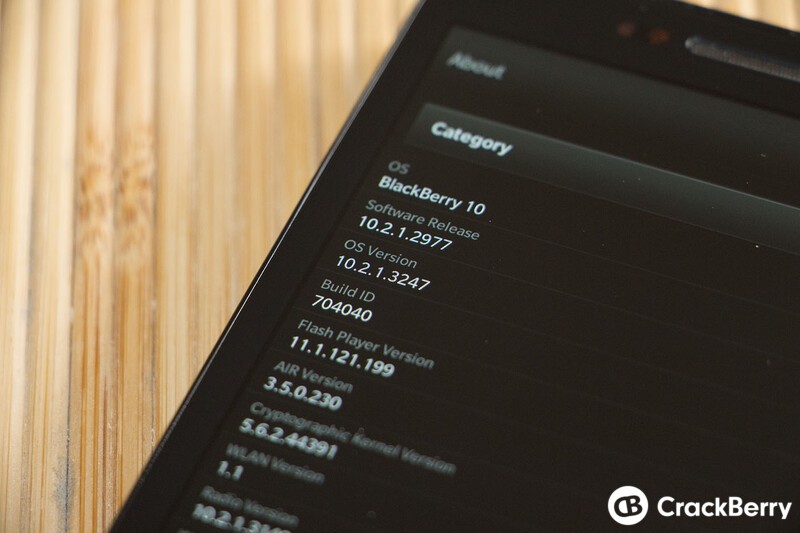 If you opted to not install the OS 10.2.1.3247 leak that appeared, you may not have too long to wait for it to show up on device. Perhaps, you may have already even received it. As we noted when it leaked out, it is the next official OS to be delivered by carriers and some in Singapore, France and UK have already started releasing it over the air.

If you've received it on your device already let us know in the comments so others know to be looking for it on their devices. Alas, if you're not really liking the whole idea of playing the carrier waiting game, you can still run the leak. It's identical to the official release, it just requires a slight bit more effort to get it installed.

It appears as though BlackBerry never updated the change log for it as it's mostly just a maintenance release but no matter. We now know it covers a few small bugs within the OS and overall, folks who install it should see some battery life improvements.