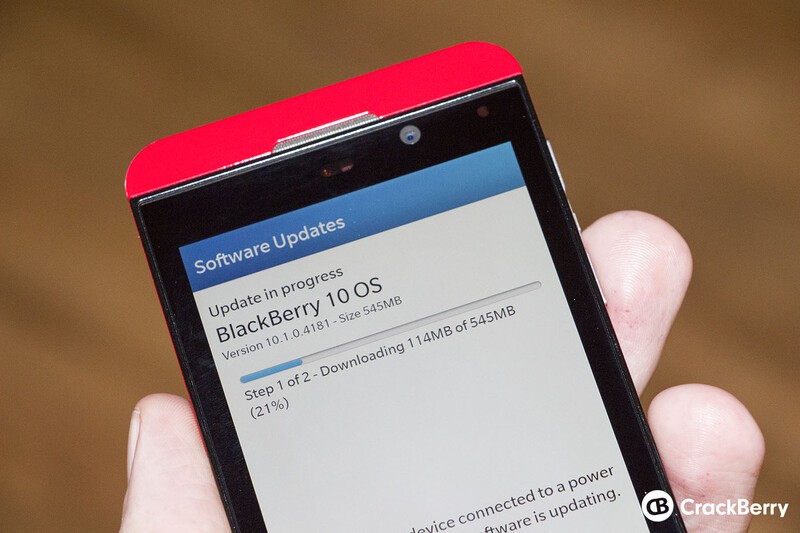 Just as many users in the US are getting their BlackBerry OS 10.1 update, the OS 10.1 MR (maintenance release) is starting to roll out to certain regions today as well. The release isn't a major one in the sense that it doesn't bring any huge features, but it fixes up some issues on OS 10.1 to keep things running smoothly.

Users on Rogers, Telus and Bell are already seeing available updates and we're sure more carriers will pick it up shortly as well. While the update will be hitting other regions and carriers soon, it begins today in Canada, Asia Pacific and EMEA.

It's great to see BlackBerry being so transparent with this update too so we know what's what. So if you're in these regions be sure to check for updates if you're not seeing anything yet. You'll want to look for an update of 10.1.0.4537 or higher. And yes it sucks that the US is last on the list, but at least we know when to expect it.