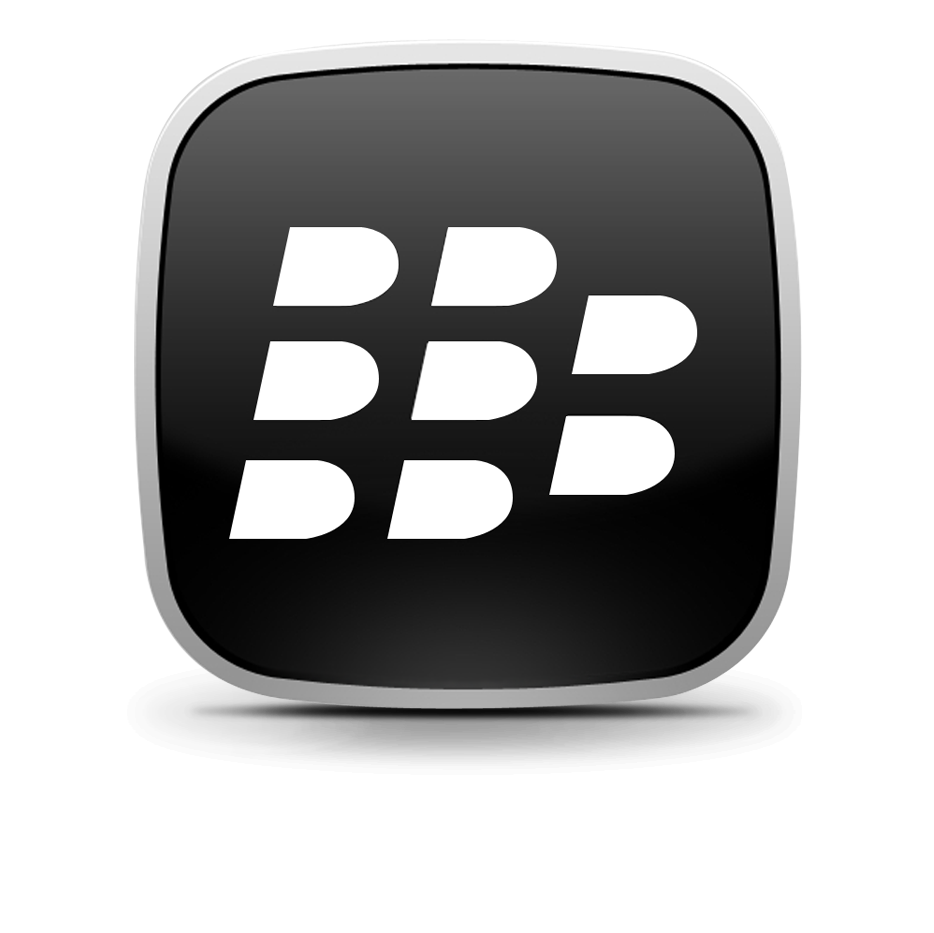 The BlackBerry OS is a proprietary mobile operating system developed by BlackBerry for use on the popular line of BlackBerry Smartphones. Having gone through many transitions since its original version 1.0 iteration in 1999, the BlackBerry OS is best known for its security, multitasking capabilities and interoperability with corporate email infrastructures using such services as Microsoft Exchange, Lotus Domino, or Novell GroupWise email. Additionally, calendar, tasks, notes, and contacts are also supported when used with BlackBerry Enterprise Server.

Etisalat UAE recently announced they would be discontinuing BlackBerry Internet Service, including BBM, PIN to PIN, and email services for BlackBerry OS smartphones on March 10, 2020.

Unable to integrate a Yahoo! Mail account on your BlackBerry?

Having issues with being able to integrate your Yahoo mail on your BlackBerry? You're not alone. Here are some possible fixes to try if you're having the issue.

WhatsApp will no longer support BBOS or BlackBerry 10 as of Dec. 31

As of December 31, WhatsApp will no longer officially support BBOS or BlackBerry 10 and those still using the apps may see features stop functioning at any time.

Not without some caveats

In addition to their announcement of Priv no longer receiving monthly security updates, BlackBerry has announced they'll continue to support BB10 and BBOS users for at least another two years but it's not without some caveats.

CrackBerry Poll: What type of BlackBerry are you using?

Are you still kicking it really old school on BBOS, perhaps a little newer device BlackBerry 10 is where you remain or have you moved into Android?

Facebook for BBOS v4.4.0.9 in the BlackBerry Beta Zone

If you're looking for some BBOS love, the BlackBerry Beta Zone never fails to deliver. Facebook for BBOS v4.4.0.9 has now arrived in the BlackBerry Beta Zone and while it's really only a small change, it's still an update that will make some folks happy. According to the change log, it addresses issues with multiple photo uploads to Facebook, so if you're a Facebook user and have been...

This week the sales on popular applications keep on coming, this time focusing on legacy BBOS handsets. We took a look at Email++ some time back and it is a useful tool that offers additional options for your messages. It does so as it is a fully integrated graphical toolbar that appears right above the message details. There are a plethora of options to choose from including block/...

Android likes the sweets with Gingerbread, Jelly Bean and Kit Kat. Windows Phone has gone fruity in the past with Tango and Mango and is waiting on the color Blue. Heck, even if less celebrated externally, internally Apple gives ski resort names to iOS, with iOS 7.1 honoring the upcoming Olympics with Sochi. How about us BlackBerry fans? Well, we're looking forward to the release of...

Chances are if you follow BlackBerry news, you caught some headlines regarding BlackBerry planning to drop support for legacy BlackBerry OS come 2015. The comments themselves stem from Managing Director of BlackBerry India, Sunil Lalvani, in a recent interview given to DNA India. We never reported on the news but it has been a hot topic in the forums so to better help get BlackBerry's...

For sanity's sake, this OS rollout fragmentation has to stop

Ok BlackBerry, it's time for a CrackBerry intervention. The way BlackBerry 10 OS updates are rolling out to the world isn't healthy. Your behavior isn't sustainable. We need to make some decisions and lifestyle changes here, for the benefit of all those around you who love you so much, including developers and most definitely your customers and biggest fans. Looking back at years of...

If you're still running BlackBerry OS 7.0 on a BlackBerry OS 7.1 capable device I first have to ask -- why? Whatever your reason might be, BlackBerry 7.1 brings plenty of changes and improvements such as Mobile HotSpot, BlackBerry Tag and even WiFi calling where supported and updating is easy. Second, I have some good news for you. If you live in France, Germany, Italy, Netherlands,...

AT&T has officially released OS 7.1.0.862 for the BlackBerry Bold 9900. While this is an official release, remember to use caution when updating your device. If you need help along the way, you can head into our help forums or check out some of our BlackBerry 101 articles including How to Install or Upgrade to a new OS. If you do install this OS, hit up the forums thread below for...

* Update 2 from Kevin - 6:40am, Monday morning - I just received word that the Google code issue has been fixed and Youtube videos are working once again on OS 7.1 / 7 phones! *  * Update from Kevin -  Still waiting for official word back from BlackBerry, but sources are telling me it's nothing on the BlackBerry side and the issue can only be replicated on BlackBerry OS 7 and 7.1...