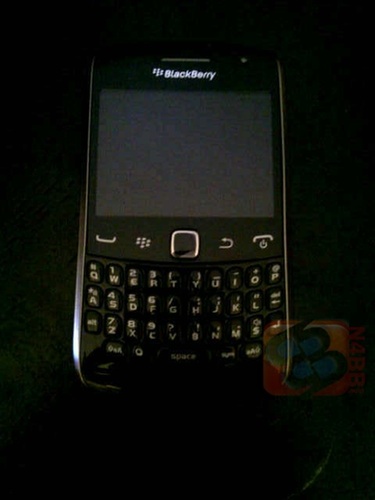 Is that a BlackBerry sedona / apollo? Not exactly -- it may look similar, but what you're seeing above is reportedly a new device now running under the codename orlando. From the information gathered, this device keeps the best of everything we have seen in the past from the sedona / apollo but adds a touchscreen to the mix. With the BlackBerry orlando not making an appearance on the leaked 2011 roadmap we're left wondering if this device -- the orlando, actually evolved from the sedona / apollo and those devices have now been scrapped, only to be replaced by this one.

When looking at the upcoming BlackBerry line-up, all of the devices are touch based, to round out the line-up and make it complete putting out the sedona / apollo as a touch screen device makes sense. Although, it does take away from those not wanting a touch screen device but with a keyboard and trackpad, if you don't like it then -- don't use it. In any event, this device is still lacking a lot of information behind it beyond a name and a picture that gives no signs of it actually being a different device then what we've already seen of sedona / apollo. For now, take it with a grain of salt -- more info to come as we get it.