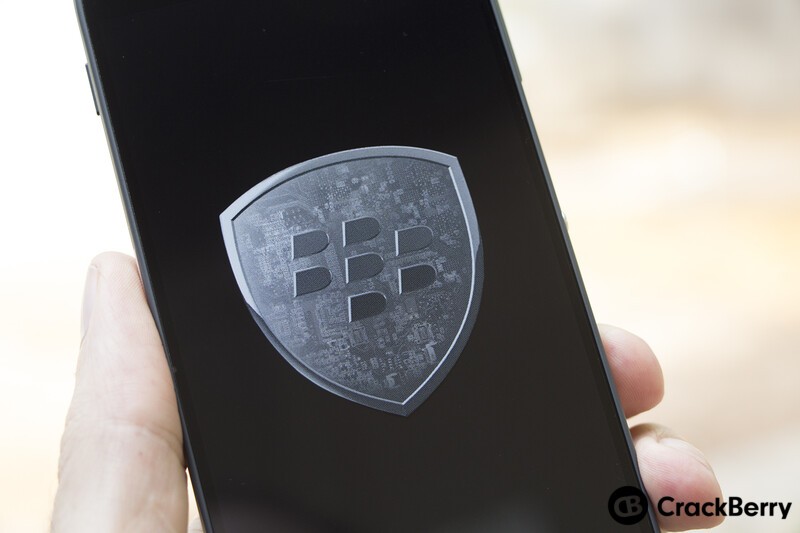 We're gearing up to launch the private DTEK50 on Android M beta program. If you have purchased a DTEK50, make sure to update your profile (in My Profile) to get an invite. If you plan to get one later, just update your profile later when you have a device and we'll try to invite you then.

You may have noticed that we've moved the BlackBerry apps downloads out of this community. We have decided to split the apps beta testing into its own program, since we'll now be inviting non-BlackBerry device users to beta test the latest apps too!

Anyone who filled out the opt-in survey with their Google account address has been added to the new BlackBerry Hub+ Suite beta program (find it under My Programs), and there's no need to fill in the new opt-in survey there -- you already have access. If you're interested in joining the app testing program, watch for it to open up publically over the next week or so.

As noted, the programs remain private for now unless you're already invited and participating but the BlackBerry Hub+ Suite one will be open publically over the next week or so and the DTEK50 one relies on you changing your profile.