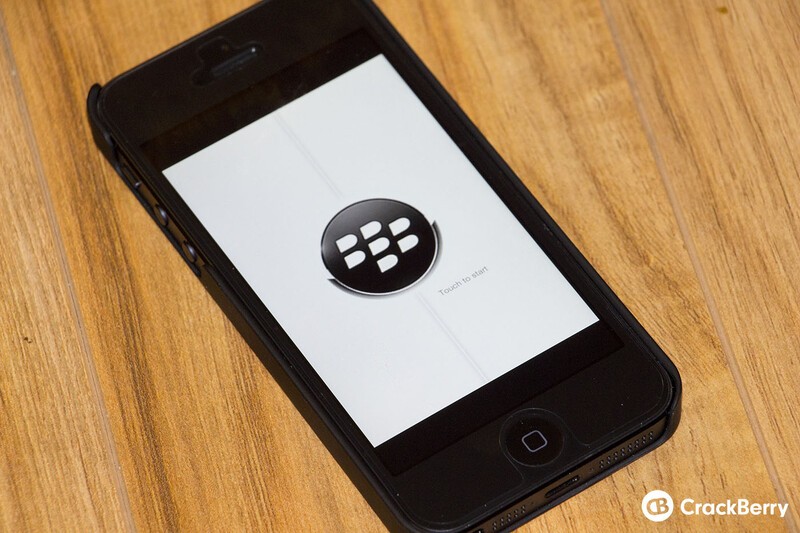 With the BlackBerry Z10 out there and becoming increasingly available, getting the word out about the device and the new BlackBerry 10 OS is pretty crucial for BlackBerry. We've seen an onslaught of TV ads including BlackBerrys first ever Super Bowl commercial, print ads, radio ads and now BlackBerry has employed the help of Blippar, an augmented reality mobile ad company, to help spread the word directly to Android and iOS users through an app.

The Blippar app can be downloaded from either the Google Play Store or iTunes and when launched and pointed at the BlackBerry specific website, the screen takes you on a whirlwind adventure through space and eventually takes over your Android or iOS device, by emulating BlackBerry 10 in the browser. From there, folks can get a walkthrough demo of BlackBerry 10 that highlights all the key points of the OS including BBM, Gestures, Screen Sharing, Peek, Flow and an introduction to the BlackBerry Hub.

It's pretty neat overall and certainly an interesting way to get people to look at BlackBerry 10 firsthand. If you're a BlackBerry user, you can show your non-BlackBerry using friends the site and see what they think. I'm not sure if it will sway any Android or iOS users out there to switch without going hands-on with the hardware as well but at least BlackBerry is trying now more than ever before and that's awesome.

Have your Android or iOS device taken over