If you happen to be in New York City this summer, you may want to swing by BlackBerry's new pop-up store, where you can save up to $225 on a BlackBerry smartphone. That includes savings on the BlackBerry Priv, BlackBerry Classic and more. As a bonus, you'll also be able to pick up a free accessories bundle as part of the Summer Spectacular promotion. 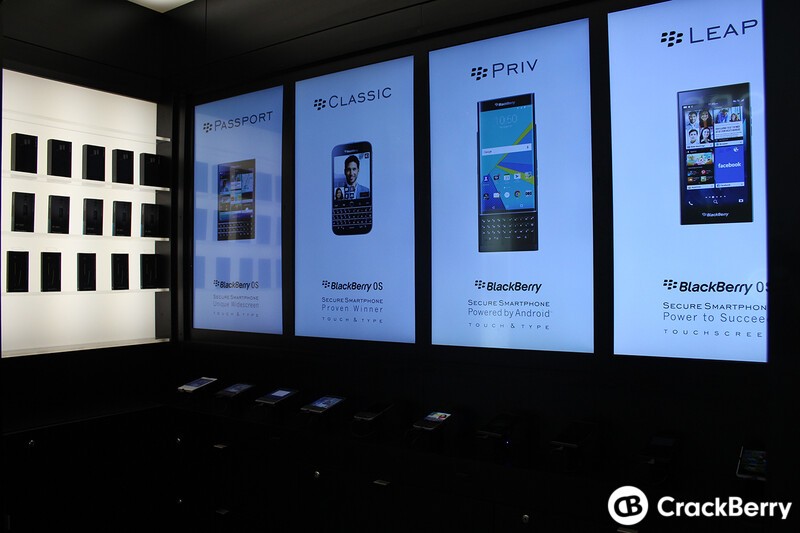 Here's a look at what you can save when you purchase a phone with the accessories bundle:

As BlackBerry notes, the Summer Spectacular promotion will run through July 12, so you still have some time to save on a BlackBerry device and score some free accessories. If you're in New York and you're interested, the pop-up store can be located in Brookfield Place at 230 Vesey Street.

And while you're there, be sure to keep an eye out for BlackBerry's increased marketing push in TV and taxi cab ads around the city.