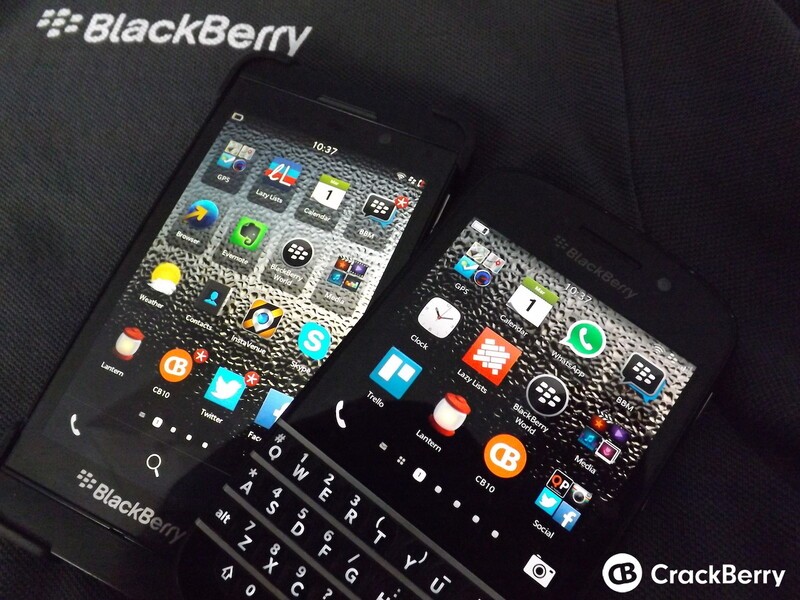 Although many folks are still trying to determine whether or not BlackBerry’s not renewing T-Mobile US’s license to sell BlackBerry products when the license expires on April 25 of this year is a good thing or not, BlackBerry is already moving on.

Emails are being sent out today pretty much summing up the announcement as it was written in the press release, advising customers that BlackBerry is still working with others carriers and it also contains a coupon code for $100 off a BlackBerry smartphone at ShopBlackBerry.

The offer is valid for the U.S. only and works on purchases of the BlackBerry Q5, BlackBerry Q10 as well as the BlackBerry Z10. It's limited to one use per customer but each customer can purchase up to two phones at a time and it's set to expire on May 31, 2014.

Shame the Z30 is left off the list though. Anyone taking them up on the offer? Let us know in the comments.