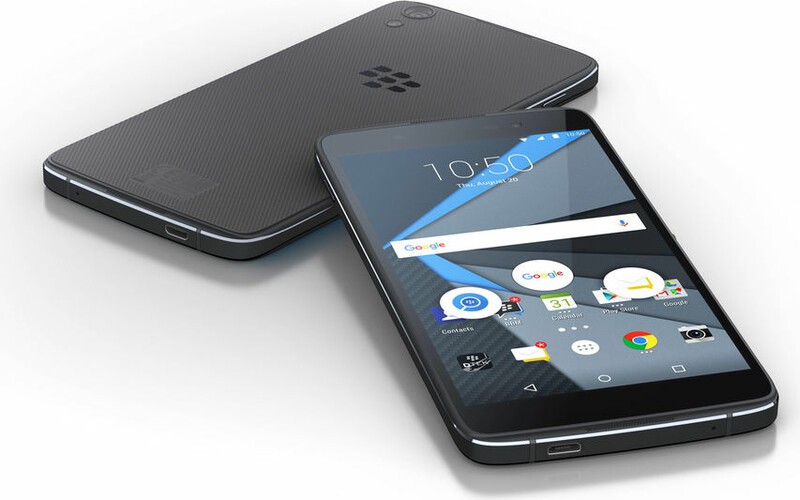 Fresh off the BlackBerry servers, where it appears as though someone slipped up and let a portion of the site go live for a short period of time, is a new image of BlackBerry's second Android-powered smartphone, more commonly known as 'Neon' or as FCC documents note it as, the DTEK50. To go along with the single image of the device, the specifications page also went live for a short period, detailing what has been rumored for a while.

The BlackBerry 'Neon' / DTEK50 will be making use of a Snapdragon 617 processor and 3GB of RAM and have 16GB of expandable storage up to 2TB with a 5.2-Inch, 1920 x 1080 resolution display. For photos and selfies, you're looking at a 13MP auto-focus camera with an 8MP front-facing shooter. All of which is powered by a 2610 mAh non-removable battery with Quick Charge 2.0. Additionally, it will come pre-loaded with all the software folks have come to expect on the Priv such as the BlackBerry Hub, DTEK, Password Keeper, BBM, BlackBerry Calendar, and more. Plus, no waiting for Android Marshmallow as it's already loaded.

At this point, the go-to-market name is still up for debate. As I mentioned previously in the CrackBerry Forums, there are multiple occasions of BlackBerry still referring to the device as 'Neon' and DTEK50, and well, nothing is official yet. Stay tuned!