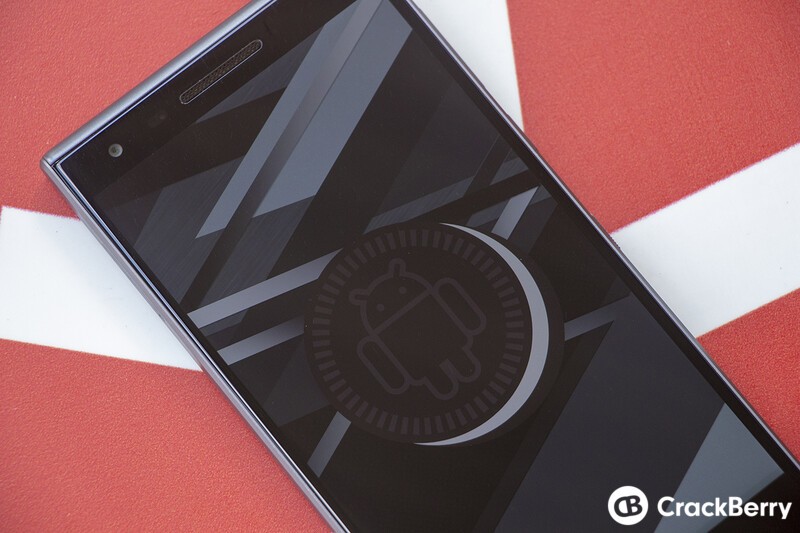 After a short delay, the Blackberry Motion Oreo update has now started being sent out OTA.

The update, for now, does seem to be limited to those running the BBD100-2 variant but as we saw with the KEYone rollout, it can quickly change and expand further. Go ahead and smash that update button and let us know in the comments if you see it yet, it's certainly there!