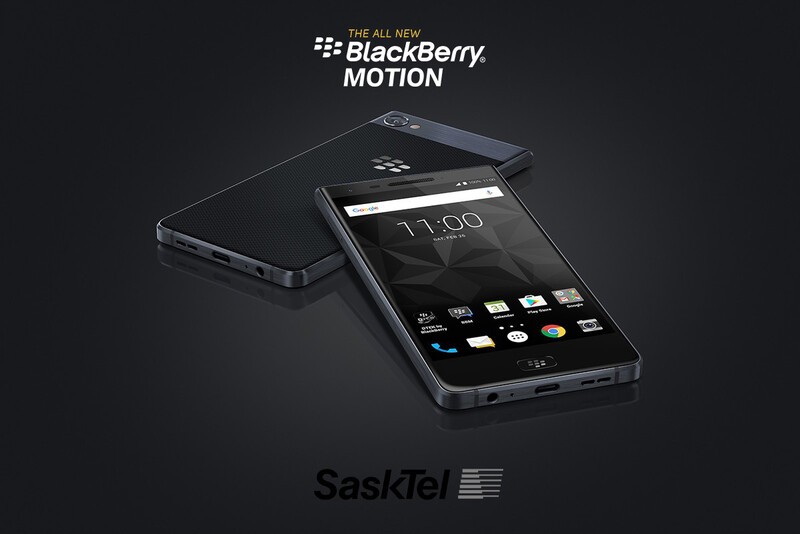 BlackBerry Mobile announced the BlackBerry Motion would be available in Canada starting November 10th and the first carrier out the gate making the device available online is SaskTel. Right now, new and existing SaskTel customers can order the all-new BlackBerry Motion through the SaskTel site with pricing starting at $0 on a 2-year contract +$5/mo. with Plus Pricing.

Other pricing options include $99.99 with a basic 2-year term or $599.99 outright if you prefer to not deal with any contracts at all. As a reminder, the BlackBerry Motion is the first IP67 water and dust resistant BlackBerry Smartphone to be released and it's packing the largest battery ever in a BlackBerry Smartphone at 4,000mAh. You can check out the full specs here, or skip on over to SaskTel and place your order.