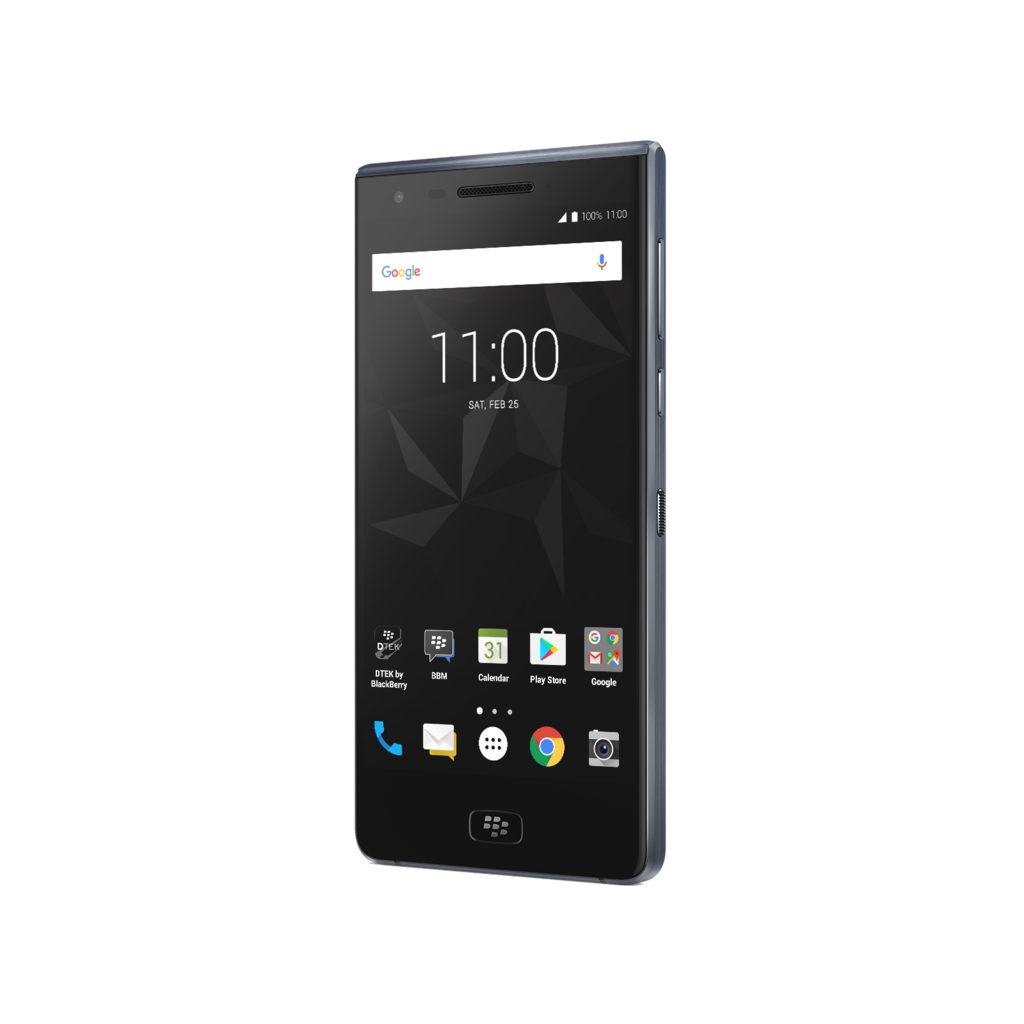 Showing up as software update ACF202 for most variants, this release covers all of the Android security patches for October.

BlackBerry Motion owners can now get in on the update love now as software updated ACD519 has been released across most Motion variants including those on Bell, Telus, and more.

Bell has begun rolling out their ACA542 software update for the BlackBerry Motion.

BlackBerry Motion owners looking to get on the latest software update can now start checking for updates.

Although the rollout began around the middle of April to some variants, most unlocked and carrier versions of the BlackBerry KEYone and BlackBerry Motion have now started receiving the April Android security update noted as ABT975.

If you live in the EU and are looking for a great deal on the BlackBerry KEYone or BlackBerry Motion, the BlackBerry Mobile EU store is the spot to check out! Pricing on all available KEYone variants including silver, black, and bronze has been discounted. Plus, Motion has special pricing. KEYone Silver - 32GB - €299 - £269 KEYone Black - 64GB - €399 - £359 KEYone Bronze - 64GB-...

Although the ABI087 software update has made its way to several KEYone and Motion variants already, another round has now started rolling out today largely within North America.

Unable to connect Motion to USB

Maybe your administrator has disabled USB use on their laptops?

Does BlackBerry Mobile need to offer a Motion successor?

Perhaps BlackBerry Mobile has something in the works but either way, there's no sign of it now, so let me know in the comments if you think they should follow through with a Motion successor.

Easy to set up and use!

How to set up the Google 'At a glance' homescreen widget

If you're looking for a quick way to keep tabs on your calendar and the weather without the need to install an app, you might want to try the Google 'At a glance' homescreen widget. Here's how to put it to work for you!

With the BlackBerry KEYone Oreo update now rolling out in North America, many BlackBerry Motion owners were wondering when they would also see the update. Today. It starts.. today!

For BlackBerry Motion owners on Bell, surprise! You can now hit that updates button and get your May Android security update downloaded if you haven't already.

Best cases for the BlackBerry Motion

On its own the BlackBerry Motion has proven to be a pretty durable device that's built to last but adding an extra layer of protection by way of a case is a great way to further protect your investment.

Koodo offering the BlackBerry Motion for $0 on a Tab Medium plan!

The Tab Medium offers at Koodo are among their most popular and right now, for a limited time, the BlackBerry Motion is available for $0 as featured on the Koodo homepage.

thanks you so much ,and for your reply,have a nice one,goodnight!~~