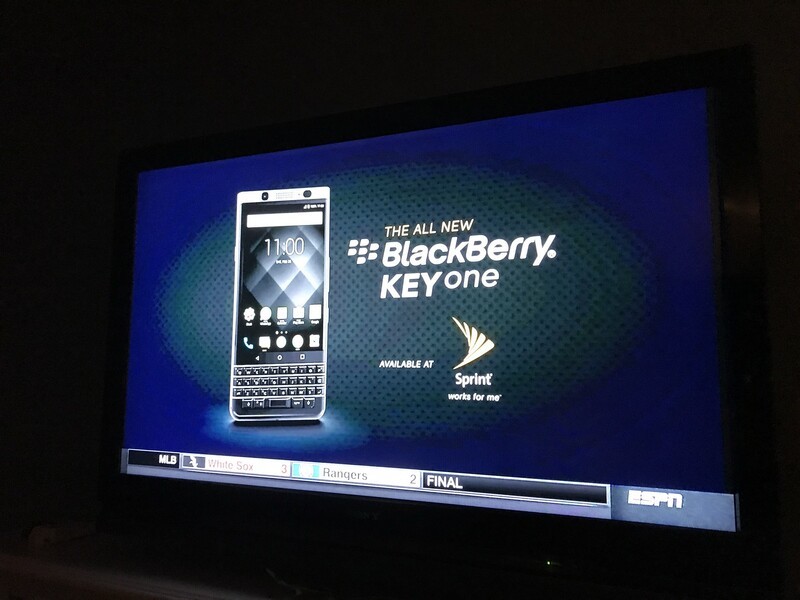 It's no secret that BlackBerry was rather.. slack.. when it came to marketing their smartphones. But when it comes to BlackBerry Mobile, parent company TCL has plenty of experience with marketing. Experience that they're now putting to work with the BlackBerry KEYone. Over the past few weeks, BlackBerry KEYone ads have been popping up all over the place. Everything from 30-second spots on Fox Sports and ESPN, right down to billboards in Toronto, Los Angeles, New York and Seattle are being covered.

I just saw a @sprint @BBMobile #KeyOne commercial on @espn - WHAT? pic.twitter.com/KiBQ1gx5cs

Check out the KeyOne Ads in the NYC subway! Managed to capture it before the doors closed... @CrackBerry @crackberrykevin @BBMobile pic.twitter.com/nZlCVu8WBK

The shock and surprise felt in the above tweets is understandable considering the history of BlackBerry advertising, but alas, it's nice to see some ads running for the KEYone. Have you spotted any yourself? If so, let us know in the comments. Additionally, you'll also spot some placements on YouTube and various websites as well.

Where to buy the BlackBerry KEYone