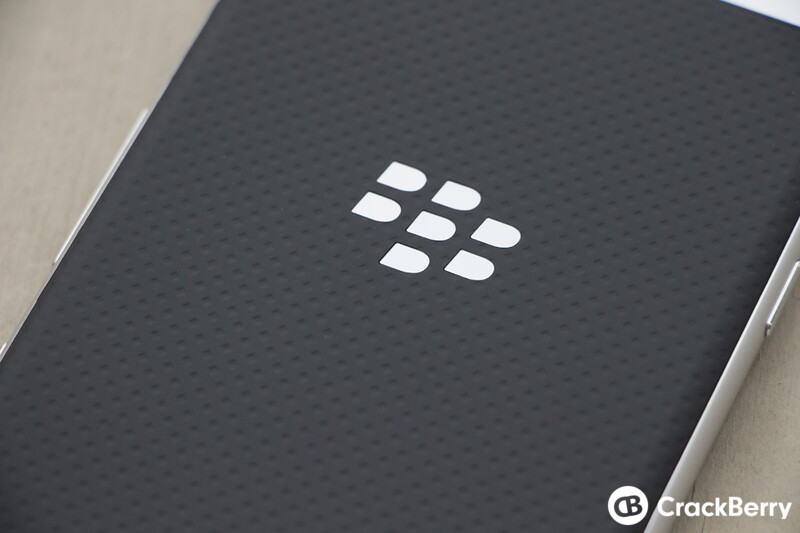 Since the BlackBerry Priv was released, more and more BlackBerry owners have been looking to get their hands on a water-resistant BlackBerry and as we learned yesterday with a new BlackBerry device passing through the Bluetooth SIG coupled with tidbits of information from François Mahieu, head of global sales for TCL, customers won't have to wait that much longer for BlackBerry Mobile to modernize the BlackBerry experience.

The IP67 water and dust-proof all-touch device has been noted to be coming in October and according to Mahieu, will feature a battery rated to last for more than 26 hours of mixed use. Although the codename for this new all-touch device wasn't noted, that details put it in line with the BlackBerry 'Krypton' rumored specs.

Although not specifically mentioned by Mahieu, another feature that could make its way to this new all-touch device appeared recently mixed in with some BlackBerry 'Juno' UX designs. That feature, known as Private Mode, allows users to create a different sign-in on their device which protects sensitive files such as photos and documents. It's a carry over feature from previous Alcatel devices but is likely being brought over to the BlackBerry experience as it fits in-line with the security focus.

All in all, we knew BlackBerry Mobile would be releasing several BlackBerry-branded devices, this was established even before the BlackBerry KEYone began to roll out, what we didn't know however, was how quickly they would begin to modernize the BlackBerry experience with features such as IP67 water and dust-proofing that folks have been asking for, for a while now. From our view BlackBerry Mobile is ramping up to make big moves with the BlackBerry brand in the coming year, we're excited to see what 2018 and beyond holds as there's clearly a solid roadmap being executed against.