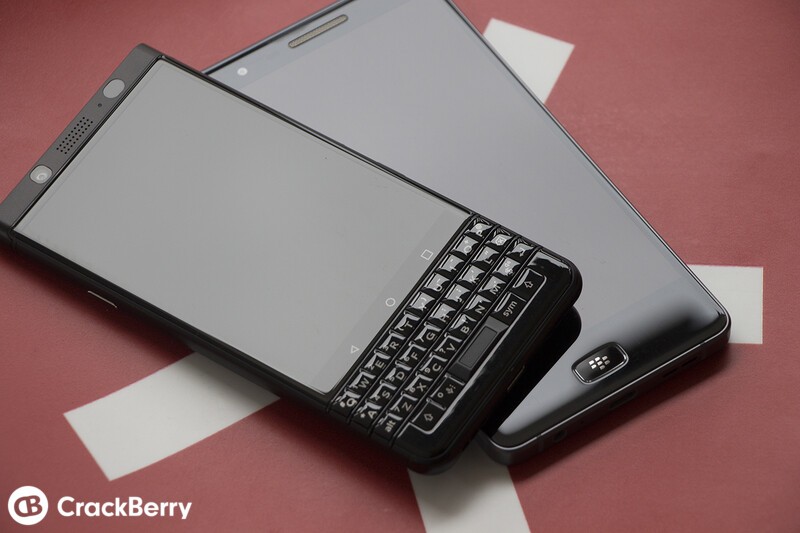 If you live in the EU and are looking for a great deal on the BlackBerry KEYone or BlackBerry Motion, the BlackBerry Mobile EU store is the spot to check out! Pricing on all available KEYone variants including silver, black, and bronze has been discounted. Plus, Motion has special pricing.

There's no noted timeframe for the special pricing to end, but those deals are pretty great so probably best to get your order in sooner rather than later. As a reminder, the BlackBerry Mobile EU store ships to over 25 countries across the EU.