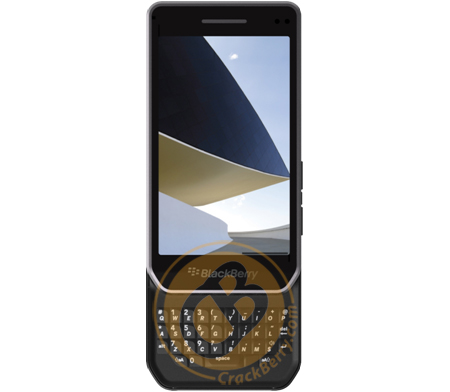 Back in December when we dropped the first, exclusive image of the BlackBerry 'Milan' it gave us all a glimpse of the direction RIM was heading for their next-generation BlackBerry devices. Now, new rumors are suggesting the device has been scrapped simply due to hardware concerns with not much else for information being relayed. When the Milan appeared, Kevin took the time to note in his write up:

There's still time for RIM to tweak things up before locking down final hardware design for manufacturing so I'll be curious to see if things change up from here at all by the time we get this phone in our hands.

In other words, the news of it being scrapped really isn't all the surprising if it turns out to be true. Reason being, it was never a device that was set in stone when it comes to hardware and design to begin with.

The idea of a slider BlackBerry, featuring a physical full qwerty keyboard running BB 10 are the key points for the Milan design and for RIM to go ahead and scrap that idea entirely would be rather foolish of them as there is a market for those devices among users. Aside from all of that, RIM has a history of scrapping one hardware design idea only to bring it back looking better then it did the first time around. Don't be surprised if you see a device similar in design arrive from RIM in 2012.