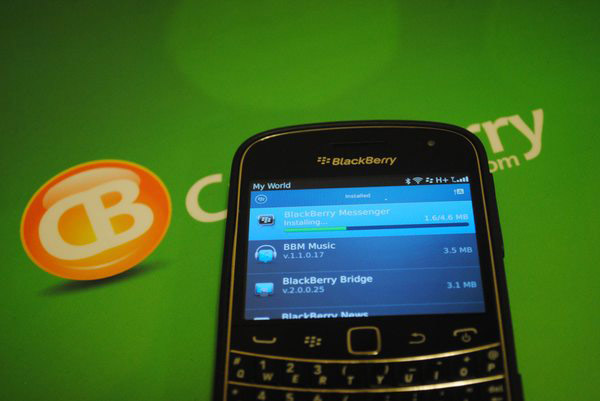 The update is available now for registered users, so get to downloading. Just remember, it's a beta. If something isn't working right and it's not already a known issue, send feedback so that it can be addressed in a later release update.

Visit the BlackBerry Beta Zone
Discuss in the CrackBerry Forums