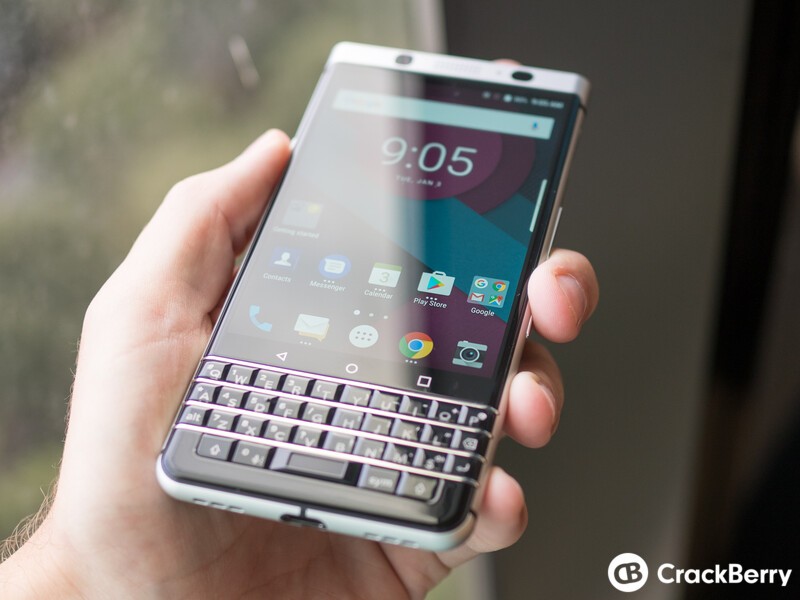 Although it's slightly less interesting news considering we know we'll learn more at BlackBerry Mobile's Mercury launch event on February 25, for those of you out there who like to check on where things are in the line of progress, at least one variation of the BlackBerry Mercury (BBB100-2) has now passed through the Wi-Fi Alliance for Wi-Fi certification.

As one would guess, there's not much here that wasn't already known about the Mercury unlike when the DTEK50 and DTEK60 appeared and confirmed the go-to-market names for the devices but, hey it's progress and it means we're one step closer to being able to pick up a Mercury to call our own. FCC should be next.