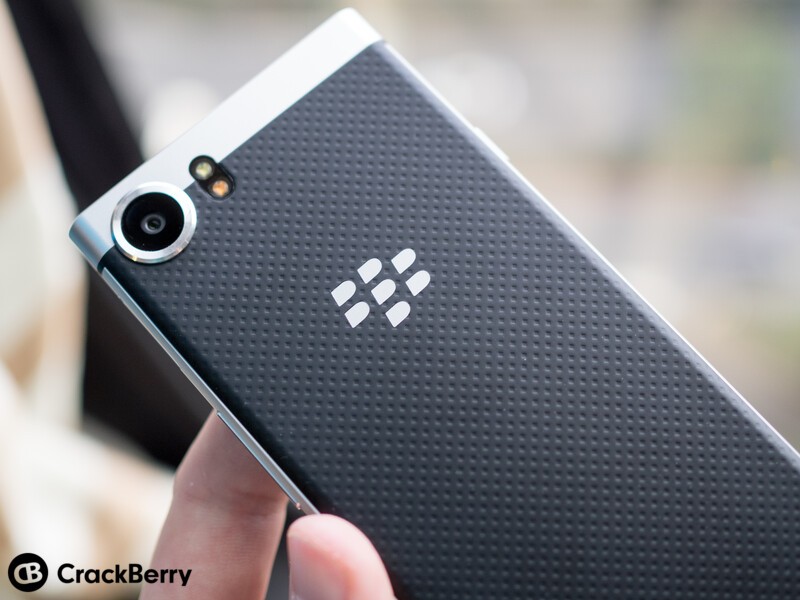 While we're still a few weeks away from the release of the BlackBerry 'Mercury', more details about some of the hardware specifications have come to light. These new details give more weight to the camera sensors that may be implemented; namely, the Sony IMX378 rear camera. This is the same camera sensor implemented in other popular smartphones like the Google Pixel and Pixel XL.

While the rear camera is said to be 12MP, the front-facing camera will pack a whopping 8MP shooter with some supplier diversity on the front cam coming from both Omnivision and Samsung. Solid details have been slim surrounding the BlackBerry 'Mercury'. For now, it looks like we're getting a look at some of the specs.

As positive as these details may seem it will come down to the software behind the cameras to make them stand out. It's a good show nonetheless. BlackBerry has shown progressive improvements in their camera capabilities, scaling up from the launch of Priv over to their latest DTEK60 smartphone offering. We have no idea as of yet whether these specs are indeed confirmed for the launch of this device. At CES 2017, TCL laid out that the models on hand were merely pre-production units. We look forward to MWC 2017 for more details on the new BlackBerry Mobile.