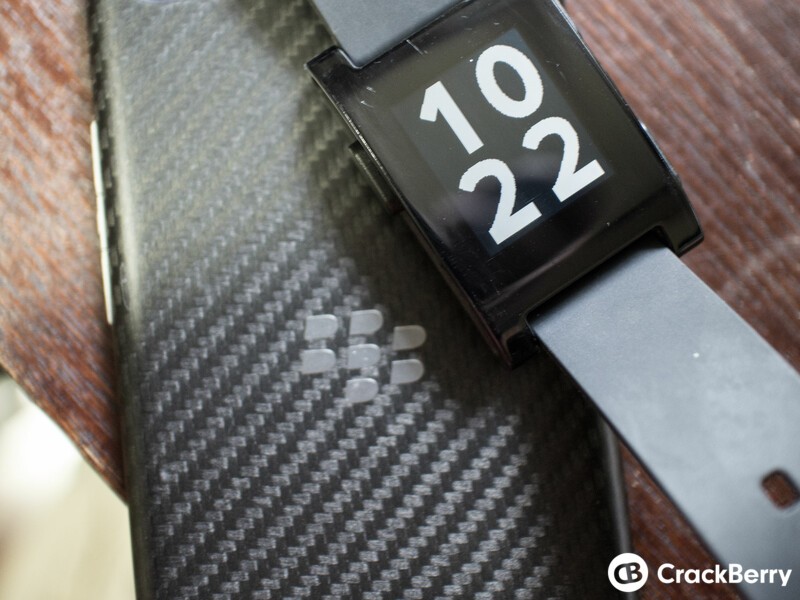 BlackBerry soon be diving into the wearables spaces, according to John Sims, President of Enterprise at BlackBerry. During interviews at Super Mobility Week in Las Vegas, Sims said of BlackBerry, "We're doing internal research on different wearables." Which means that you could soon see a BlackBerry device on your wrist as well as in your hand.

BlackBerry is said to be researching devices like smartwatches and smart glasses, though it hasn't been confirmed that any wearable devices will see the light of day. "I would love to have BBM on a wearable," says Sims, "it's definitely an area of research for us."

BlackBerry has seemingly had no interest in wearables in the past, but with big companies like Google and Apple moving into the wearables space, BlackBerry may not be able to ignore it for much longer.

Would you want a BlackBerry smartwatch? Sound off in the comments!

[Editor's Note: Adam may have gotten a little over excited here. As has been mentioned before, BlackBerry is looking at the possibility of extending services to wearables. Services such as BBM. Not exactly creating their own wearable devices, though they have done plenty of research on that in the past as well.]