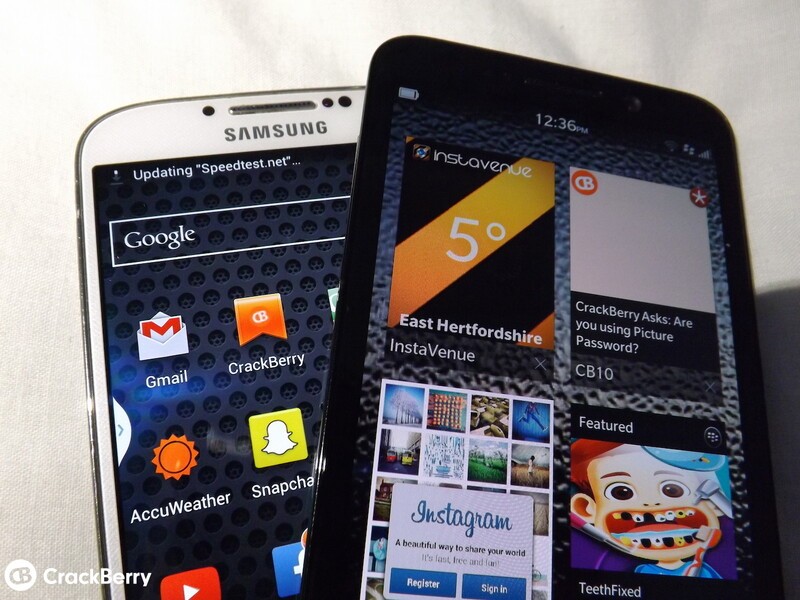 Over in South Africa it would appear that BlackBerry is moving in the right direction and has overtaken Samsung in the smartphone wars - clearly this is the kind of news we like to here at CrackBerry!

​According to Dashboard and World Wide Worx who released statistics this week, BlackBerry users in South Africa have risen from 18% to 23% between 2012 and 2013. Good old Samsung stayed at a steady 18%.

As the above numbers portray, BlackBerry still has a long way to go to take the number one spot in South Africa which is held by Nokia. The word on the street is that Nokia hold a 44% market share - down by 50% from last year though.

But how many of those Nokia phones are actually 'proper' smartphones? I'm pretty confident that Windows Phone isn't that strong in South Africa so are all these Nokia users still rocking Symbian handsets or 'dumb' phones? It will also be interesting to know how many of the BlackBerry users are rocking BlackBerry 10 as opposed to a legacy device.

If you're in South Africa maybe you can offer up some clarification in the comments?