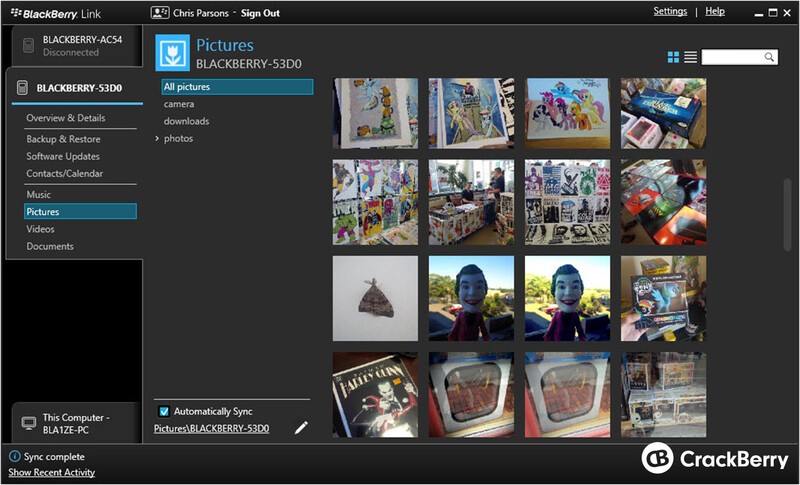 Although we saw an early version of BlackBerry Link 1.2 arrive unofficially, folks waiting for the official release can now go ahead and grab it from the BlackBerry website directly or through the BlackBerry Link update system. Sadly, it seems as though the Mac release hasn't yet been made available so this one is strictly for Windows users though the good news is, it's a later revision than what has leaked previously. At this point, there isn't a readily available change log to go through but just as with previous releases, the UI has been updated and overall a lot of general improvements have been added.