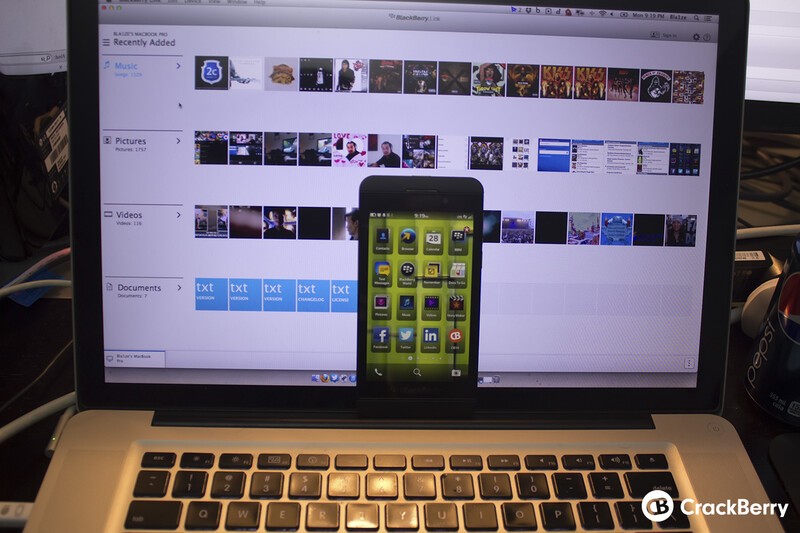 Also of note, an updated version of BlackBerry 10 OS for the BlackBerry Z10 is being provided to carriers for testing and will be released soon to further address device switch issues. The update to BlackBerry Link is live right now, so you can update from within the app or head on over to the link below to grab the BlackBerry Link download to get started.