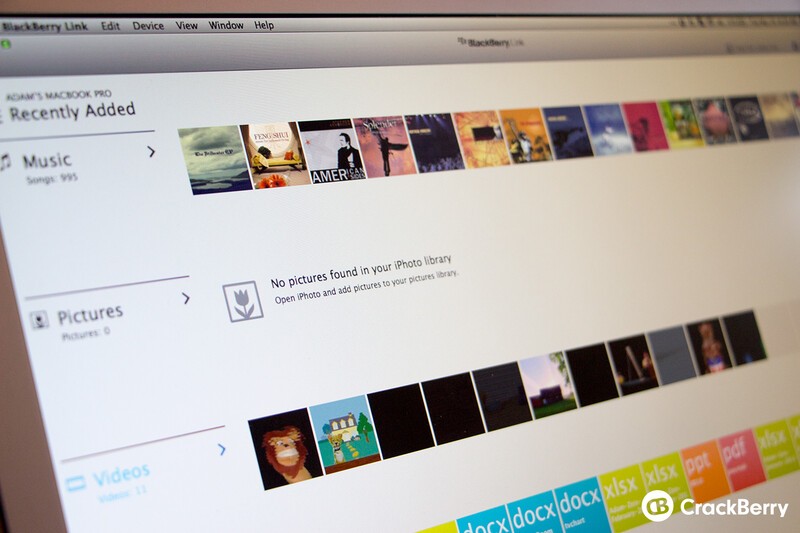 It has been a while since the last BlackBerry Link update and certainly, some folks would say another has been long over due. No matter though as today brings just that. New versions of the desktop application have been released for both PC and Mac and while the noted changes are just 'general performance improvements', the PC release is now at v1.2.1.31 while the Mac release is at v1.1.1.39. At this point, I assume everyone has been having issues with BlackBerry Link at one point or another so, go ahead and grab the latest releases and we'll see if they fair any better.