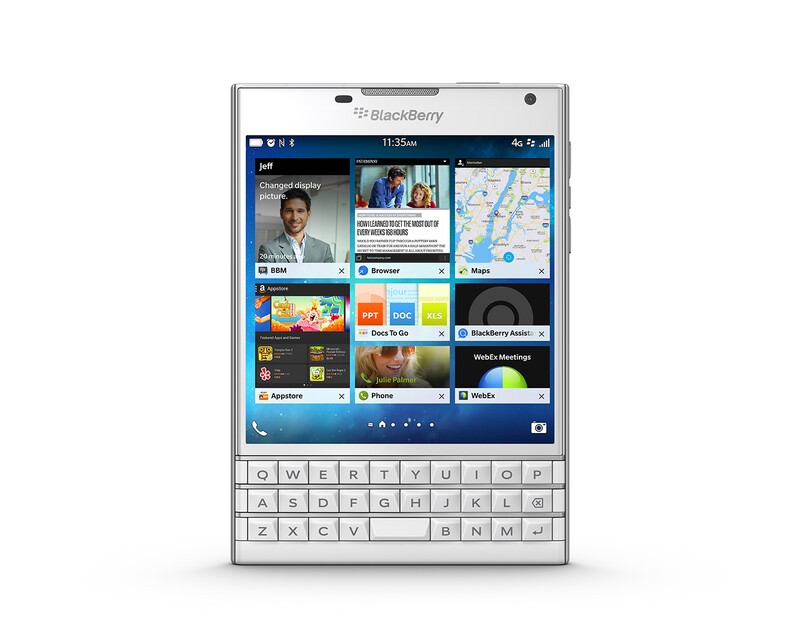 BlackBerry is now allowing anyone to sign up online to be notified via email about the future availability of their upcoming and highly anticipated Passport smartphone.

In a post on the official Inside BlackBerry blog today, the company stated their reasons for setting up such an email service, saying, " ... we want to ensure our fans are the first to know the latest information about the BlackBerry Passport and when you can purchase it."

Of course, there's still no official word on when the Passport will be released, nor where in the world it will go on sale or its price tag. The phone recently received its approval from the FCC, which may mean an official announcement is coming in the near future.

What do you think about BlackBerry setting up an email notification service for the Passport and will you use it?