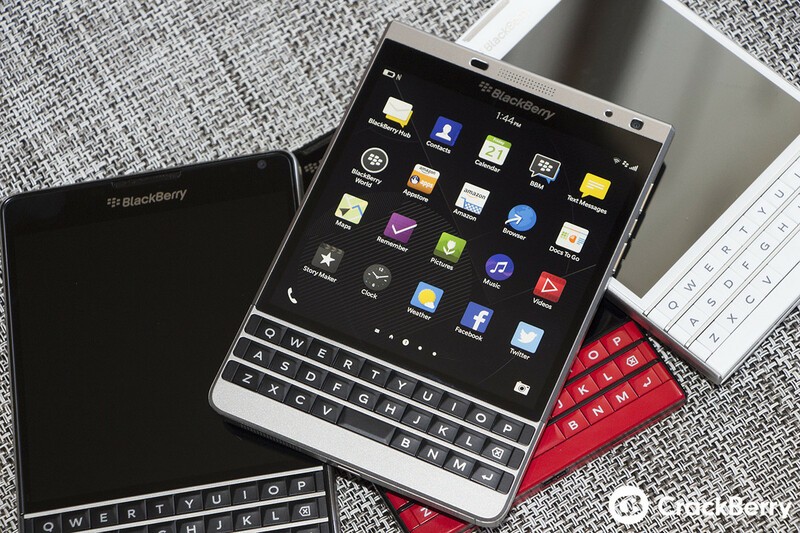 In 2016, BlackBerry Executive Chairman and CEO John Chen announced that the company's transition to a software company was complete. Since then, we've made great strides executing on our business strategy and today, we are focused on providing intelligent security software and services to enterprises and governments around the world.

As another milestone in the BlackBerry journey, we will be taking steps to decommission the legacy services for BlackBerry 7.1 OS and earlier, BlackBerry 10 software, BlackBerry PlayBook OS 2.1 and earlier versions, with an end of life or termination date of January 4, 2022. We have chosen to extend our service until then as an expression of thanks to our loyal partners and customers.

As part of the End of Life process, BlackBerry applications and services such as BlackBerry Link, BlackBerry Desktop Manager, and BlackBerry Blend will no longer reliably work or will have limited functionality due to the backend infrastructure being removed. BlackBerry has a full list of devices, software, and applications available here.

If you're making use of an Android-based BlackBerry smartphone, it's important to note that none of this applies to you. BlackBerry Android devices will not be impacted, and applications such as BBMe will continue to work per usual unless they are assigned an Enterprise Sim Based License (ESBL).

Some folks will no doubt have additional questions, so be sure to check out the full announcement on the BlackBerry site or swing by the CrackBerry Forums, and we can help with any questions or concerns you may have. This was a long time coming, but it's still a bit sad to see it official. At least we still have a new 5G BlackBerry Android smartphone with a keyboard to look forward to.